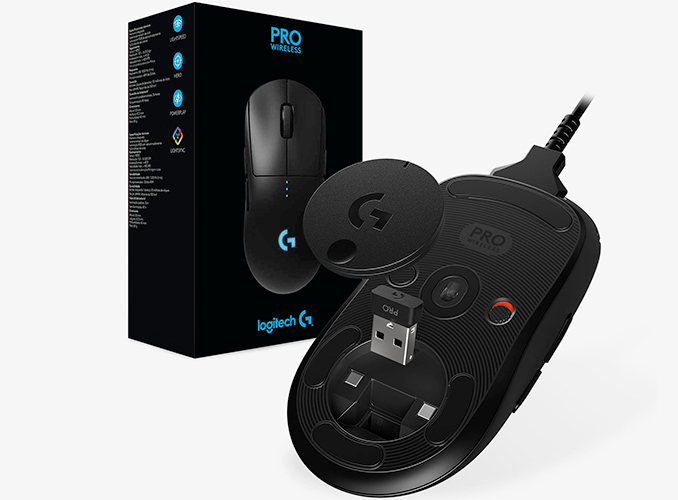 Professional gamers tend to use wired mice because of their higher polling rate and lower input lag. For many years leading makers of mice have improved their wireless mice for gamers, but those of them who play professionally still use wired devices. Logitech this week introduced its new wireless mouse that uses the company’s latest high-precision sensor along with its Lightspeed wireless technology.

The Logitech G Pro wireless gaming mouse features a classic ambidextrous form factor and removable left and right-side buttons to make it easier to use for lefties. It is based on the company’s HERO (high efficiency rated optical) sensor now rated for 16,000 DPI sensitivity, over 400 inches per second speed, and up to 40G acceleration. The sensor is accompanied by Logitech’s Lightspeed wireless interconnection that cuts the input lag by optimizing internal architecture of input devices, reducing polling rate of wireless receivers to 1 ms, rising signal strength, applying a proprietary frequency hopping mechanism that uses the strongest interference-free channel, and adjusting software stack. Besides, the G Pro wireless gaming mouse is also outfitted with the company’s PowerPlay wireless power system (yet it still comes with a charging cable). 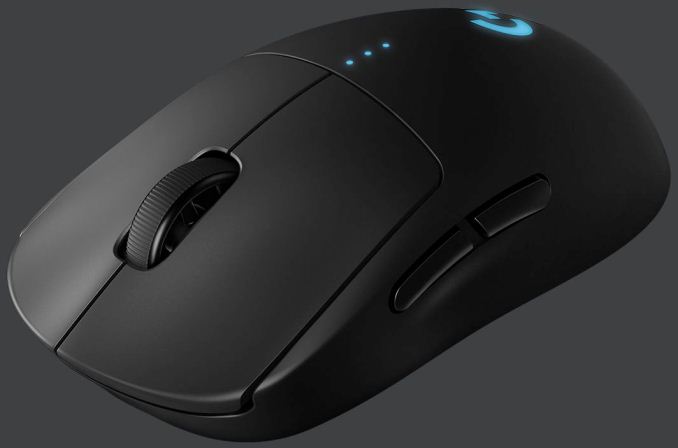 To further optimize the mouse, Logitech reduced its weight to 80 grams and placed its DPI adjustment button on the underside. In addition, following the latest trends it supports the company’s LightSync RGB lighting (which supports the Logitech Gaming Software (LGS).

Logitech says that it had taken it two years to develop its G Pro wireless mouse and it had collaborated with over 50 professional gamers to create the product. The new mouse is more precise than the company’s previous mice featuring the HERO sensor, yet it maintains a very long battery life. 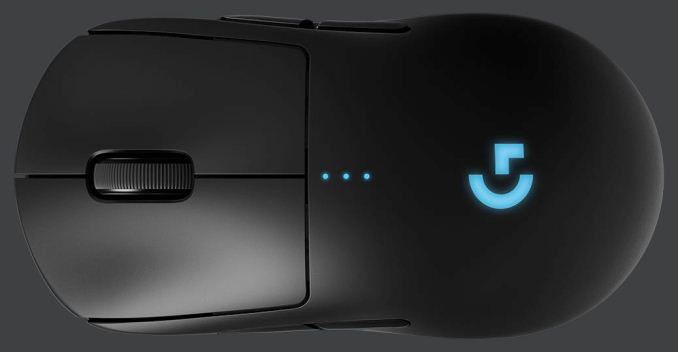 Both new Logitech G Pro mice will ship shortly and will be available this month. The wireless model will cost $149.99, whereas the new wired mouse will be priced at $69.99. 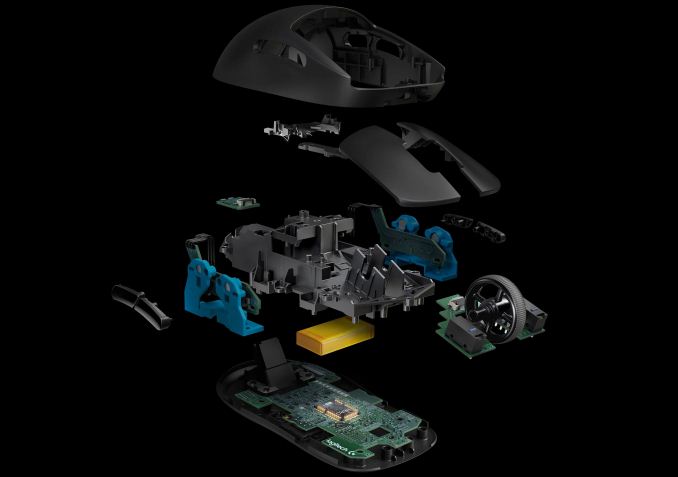