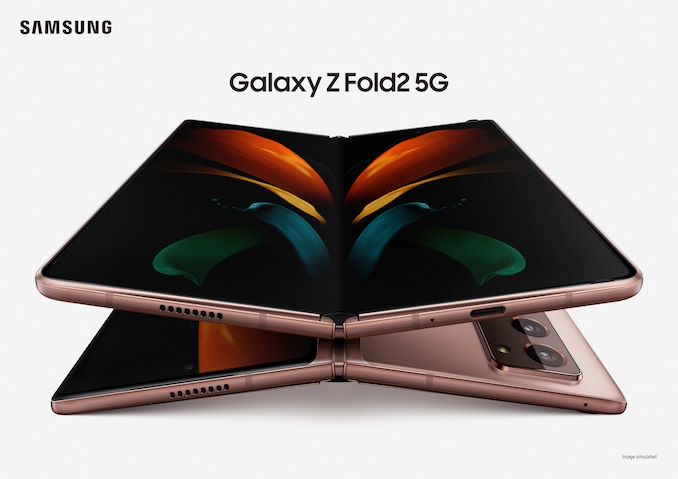 Alongside the new Note20 series smartphones, Samsung is today pre-announcing the brand-new Galaxy Z Fold 2, the successor to last year’s quite controversial Galaxy Fold smartphone, a device which had been marred by manufacturing defects and delays. Today’s coverage of the Z Fold 2 isn’t an actual launch, but rather a pre-announcement ahead of the device’s proper debut in September. Today’s coverage mainly divulges the new phone’s design, with Samsung talking about how they have improved the folding mechanism of the phone and solve some of last year’s issues. 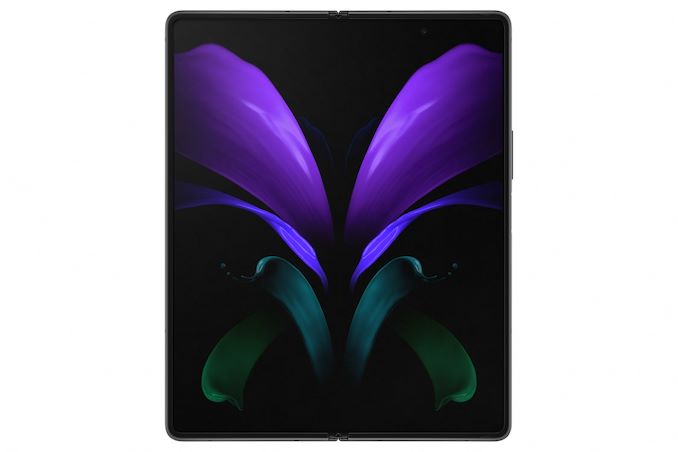 Starting off with the main characteristic of the device, the main large folding screen, Samsung has changed things up a bit to make the new Z Fold 2 appear more of a contemporary device rather than the more dated look of the original Fold. Improvements here include reduced bezels on all sides, and the removal of the very large “corner-notch” in favour of a hole-punch interior front camera, centred on the right half of the main large screen.

The only specification Samsung has released on the phone so far is the display dimensions, with a 7.6” diagonal for the interior main screen.

Samsung says that they’ve improved the materials of the laminated plastic and glass screen, improving durability and robustness of the display in more conditions. The company has refined the hinge mechanism to further improve against dust ingress whilst increasing rigidity. 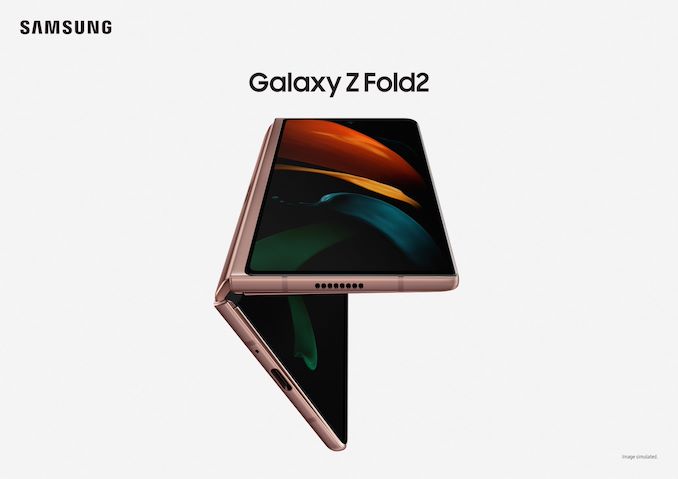 One larger change in the hinge mechanism is the ability to snap in at three different angles mid-fold, allowing for more different use-cases for the external and internal screens, again improving rigidity during such usage. 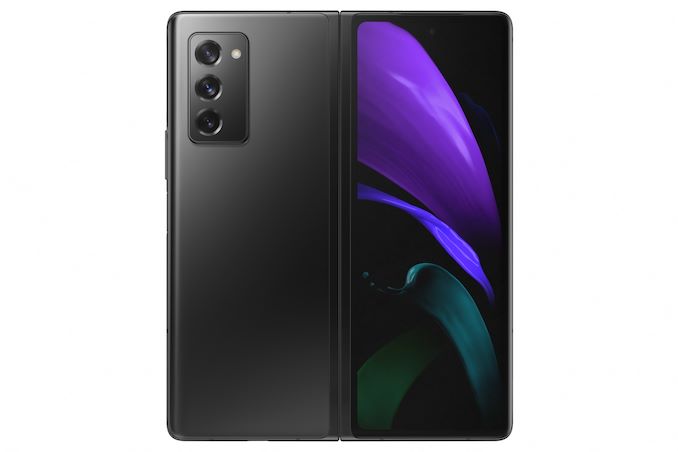 On the exterior sides of the phone, we’re seeing more significant design changes, with notably the vast increase in screen size for the outer hard-glass display screen, which has now been increased from 4.6” to 7.2” and covers almost the whole footprint of the (that half of) the phone. There’s also a front-facing hole-punch camera here as well.

We’ll be hearing more details about the Galaxy Z Fold 2 at its planned launch in September.