When Verizon first sent me the ONE and TWO for review, I setup both KIN on the same Live account. Much like Android’s dependency on you having a Google account for backing up a list of installed applications, Microsoft used its Live service with the KIN for total device backups and creating a complete user profile. I figured it’d just work fine to have both devices on one account.

It didn't. That was very, very bad.

I don’t think anyone at Microsoft ever expected anyone to have two of those phones at the same time. After last week’s announcement, it looks like Microsoft had even lower expectations for KIN acceptance. 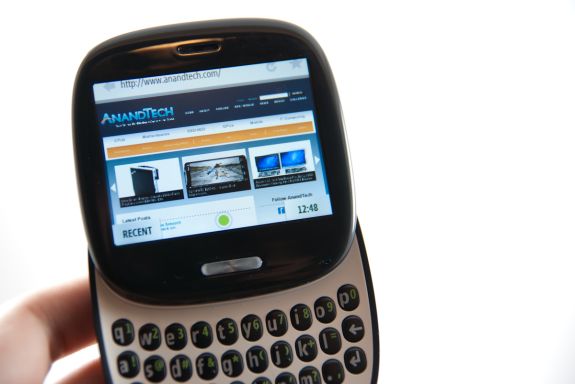 While the premature death of the platform isn’t really a shock (the phones had glaring issues and ran an OS that clearly had no roadmap in a Windows Phone 7 dominated future), there were some key features Microsoft and its Danger team did better than anyone else in the smartphone market today.

Even when Palm’s future looked bleak, there were and still are elements of WebOS that we hope will someday appear in Android or iOS. The same can be said about what Microsoft did with KIN. It’s true that as a device defying categorization as either a smartphone or featurephone, KIN wasn’t around long enough to be remembered, but as a platform there are things KIN gave us that we shouldn’t forget. 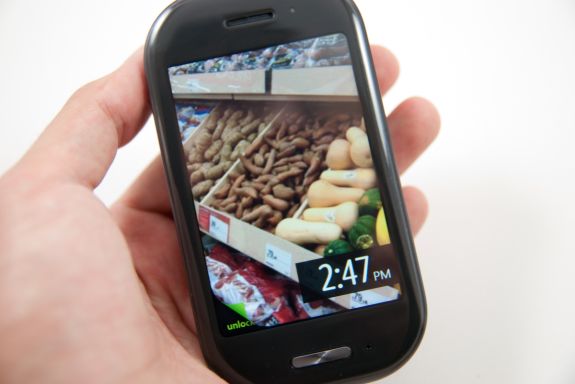 What follows is an exploration of just that.

We hope that this will serve as a list of the things Microsoft did right with KIN, so that we might see these features in future smartphone platforms - including Microsoft's Windows Phone 7. We realize that although it's still selling, KIN is unquestionably dead. With any luck, Microsoft and Verizon will roll out one promised software update, and then let the short lived platform ride off into oblivion. Though this is a platform you'll likely never encounter in the real world (I know I've yet to), there's quite a bit that could still be salvaged, including one truly revolutionary feature unrivaled by any competitor today.