Today is the first official day of the Electronic Entertainment Expo, otherwise known as E3, and the Xbox team was on-stage to deliver plenty of news surrounding Xbox. It would be fair to say that in the past the Xbox team focused too much on the non-gaming aspects of the Xbox One, but today’s media briefing was all about gaming. There was quite a bit announced today, so let’s go over the highlights. 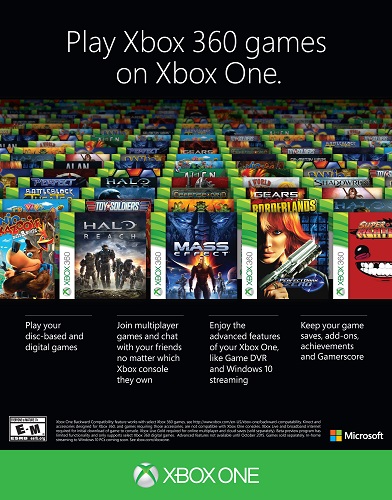 Likely the biggest news of the day was the announcement that Xbox 360 games will be playable on the Xbox One. Microsoft has built an Xbox 360 software emulator which can be launched in order to play titles from their older console. This is not vaporware either; the emulator is available starting today for people in the Xbox preview program. Currently the selection of titles is limited and more will be converted before launch, with the Xbox team targeting a holiday release for this feature. The feature will work with games that have been purchased digitally or on disc, and if you have the disc, you have to insert it, and the system will download the files to the Xbox One. I assume the disc will need to be in the device in order to play as well. So although this is an emulator, clearly Microsoft is doing a lot of work on converting the code to run quickly on the much different hardware in the Xbox One, which is x86 based, as compared to the Xbox 360’s PowerPC architecture. Fans can vote on Xbox Feedback which games they want to see converted first, and more will be added over time.

In addition, the Microsoft has created the Xbox Elite Controller, which offers up a lot more options and customizations than the current Xbox Controller. Players can choose among six thumbsticks, with different shapes, sizes, and heights, to tailor the controller to your own gaming style. The D-Pad is also new, with a unique faceted face which should help in some games, or you can switch to the traditional D-Pad if the title prefers the accuracy of that pad. 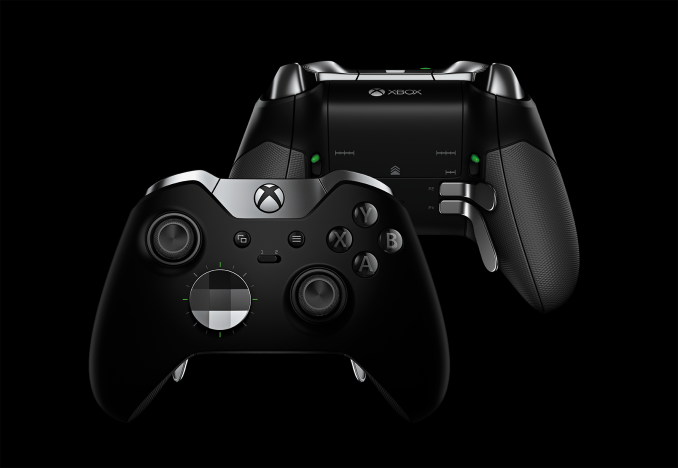 There are four slots on the back for interchangeable paddles, giving you access to more commands with more fingers. There are also hair trigger locks which reduce the movement necessary to activate the triggers, which are valuable in a game where the full range of trigger motion is not necessary. It can quickly be deactivated to get the full range back. 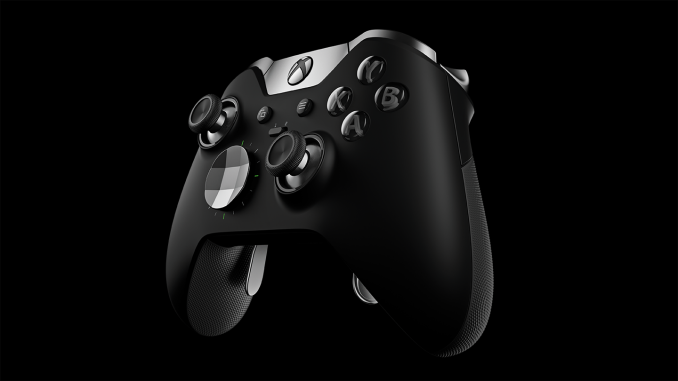 There will be an Xbox Accessories App on both the Xbox One and Windows 10 to let you customize the experience and map buttons, and you can save up to 255 controller profiles for custom settings on many games. You can even load two profiles and switch between them on the fly.

The thumbsticks are stainless steel, and there are low-friction reinforced rings around the thumbsticks for a long life. The new controller will retail for $149.99 and has availability in October.

Moving on from the new controller (which it appears I need to get) Microsoft also reiterated its new partnership with Oculus for the Rift launch, but in addition they are also partnering with Valve VR. This is very interesting since Valve seems to have had a cool relationship with Microsoft over the last couple of years, and it is great to see them working together on Virtual Reality. Microsoft also showed off their own Augmented Reality device, the Hololens, with a custom version of Minecraft which players can explore and build with using Microsoft’s own headset. 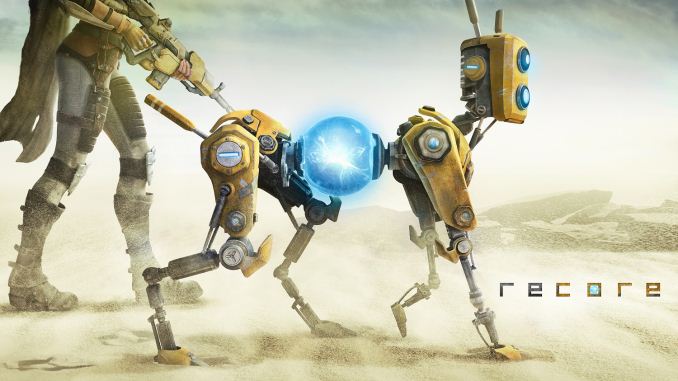 There was also plenty of software talk today as well, since any piece of hardware needs quality software. Microsoft is adding a new feature to allow players to try out games while they are being developed with the launch of the Xbox Game Preview pilot program. This is a lot like Steam’s Early Access. Microsoft was keen to point out that they have a lot of indie developers on-board. 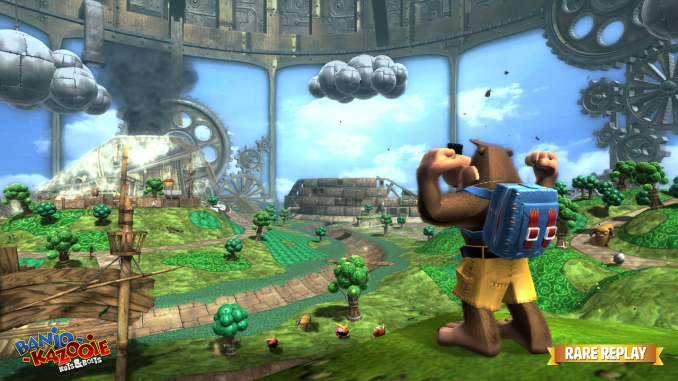 Last, but certainly not least, is the list of upcoming Xbox titles, some of which are exclusive to Xbox and some of which will have a limited exclusivity window. Exclusive games to Xbox include Ashen, Cuphead, Fable Legends, Forza Motorsport 6, Gears of War: Ultimate Edition, Gears of War 4, Gigantic, Halo 5: Guardians,  Rare Replay (a collection of old Rare games), ReCore, and Sea Thieves, with Beyond Eyes, Tacoma, and the much anticipated Rise of the Tomb Raider being timed exclusives on the platform. 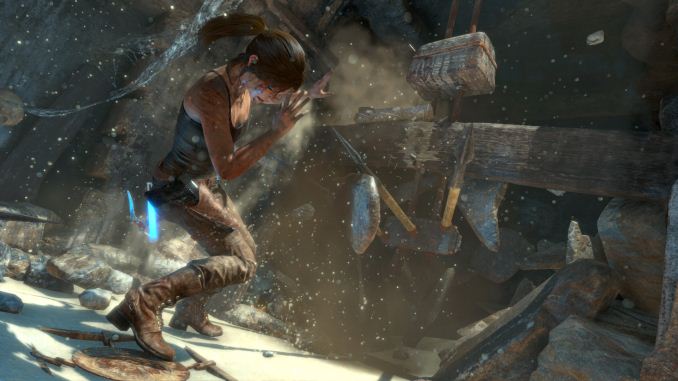 Microsoft has not had the success with the Xbox One, compared in relative terms at least, to the Xbox 360, and with this briefing being exclusively focused on gaming, and the introduction of a special controller for the enthusiast crowd, Microsoft is trying to win back some mindshare. Only time will tell if they are successful.