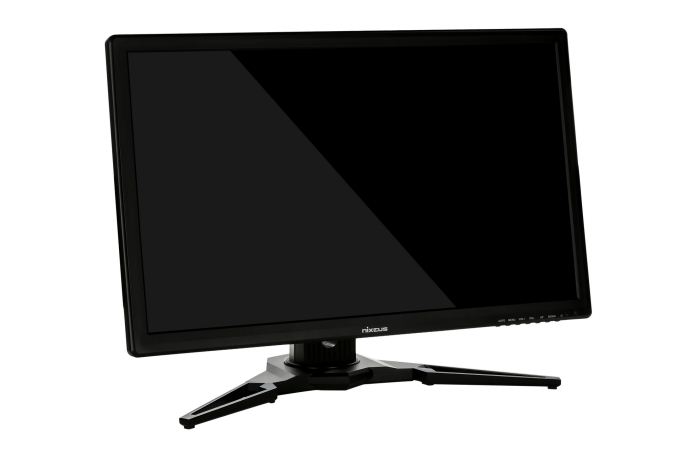 Nixeus, a Los Angeles-based consumer electronics company that was founded in 2010, has officially launched their new EDG 27 gaming monitor, which they claim is the world’s first WQHD IPS-based display with an AMD FreeSync range of 30Hz to 144Hz.

Since the devil is in the details, their claim might indeed be correct. Based on our research, its principal competition either has a similar wide adaptive refresh range but a TN panel (Acer Predator XG270HU) or a 144Hz IPS panel that only supports a much narrower 35-90Hz FreeSync range (ASUS MG279Q). As a result, the Nixeus EDG 27 does indeed appear to be the only 144Hz FreeSync IPS monitor that has a 30Hz minimum refresh rate.

Connectivity appears excellent with multiple inputs, namely DisplayPort 1.2a, HDMI 2.0, HDMI 1.4, and Dual-Link DVI. The FreeSync feature is only supported on the DisplayPort, but the HDMI 2.0 can handle the full 2560 x 1440 resolution at 144Hz. There is no integrated USB hub, but there are built-in stereo speakers, and both input and output 3.5mm audio jacks. 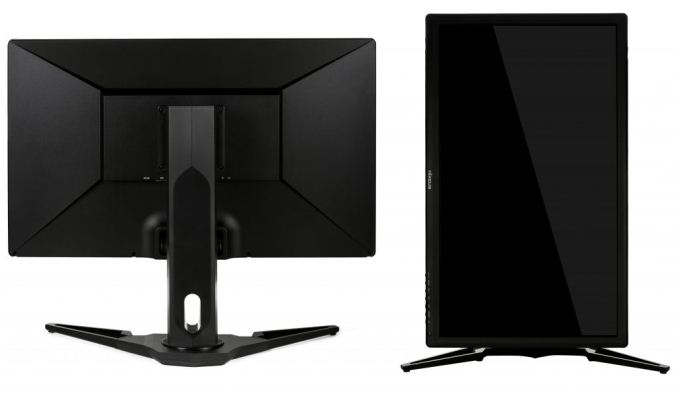 The stand was designed with ergonomics in mind, and there is height adjustment, left and right swivel, forward and back tilt, and it even pivots 90-degrees for portrait mode. Cable management features have also been integrated into the stand, while the back of the display features a 100mm x 100mm VESA mount.

Backed by a 3-year manufacturer warranty, this model should start shipping sometime next month and it will retail for about $499 USD.