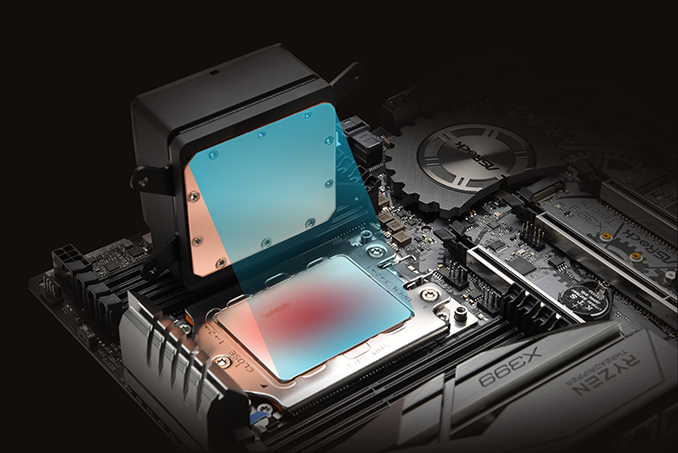 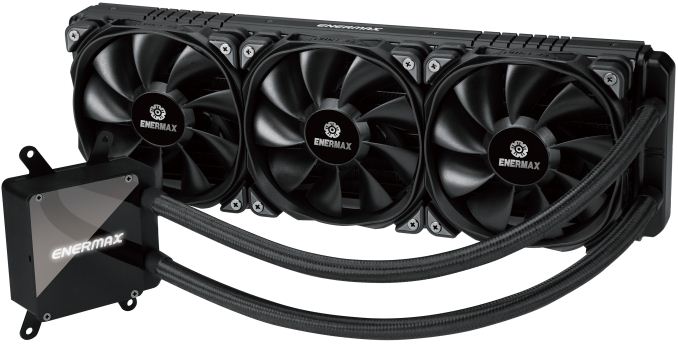 High-end air and liquid coolers these days can dissipate huge amounts of heat that exceed TDP of even the most powerful CPUs, such as AMD’s Threadripper or Intel’s Core i7/i9. Manufacturers of coolers are eager to equip their devices with mounting brackets to make them compatible with the new 4094-pin TR4 and 2066-pin R4 sockets as well as the new microprocessors. However, since the coolers were not designed for the large TR4 IHS from the ground up, they cannot cover 100% of its surface. And even though many of them can enable reliable operation at stock frequencies and TDP, they may not be efficient enough during overclocking. Enermax equipped its LiqTech TR4 coolers with special waterblocks that cover 100% of the TR4 IHS to maximize thermal performance and overclocking potential of the new CPUs.

Waterblocks of the Enermax LiqTech TR4 240 and LiqTech TR4 360 AIO liquid coolers come with cold plates featuring the company’s micro-channel-based design with a shunt channel (the firm calls it SCT) that maximizes cooling performance. Both coolers use the same 3000 RPM pump with flow rate of 450 L/h and, as their names imply, are equipped with a 240 or a 360 mm radiator. Enermax claims that the LiqTech TR4 240 and 360 closed-loop LCS can dissipate over 500 W of heat, thus providing a lot of headroom for overclocking.

The oversized waterblocks of the LiqTech TR4 240 and 360 AIO LCS do not allow installation of the coolers on other sockets, which is a price of a custom-made design. As for reliability, just like other products of the kind they are rated for 100 thousand hours MTBF (pump) and come with a two-year warranty. 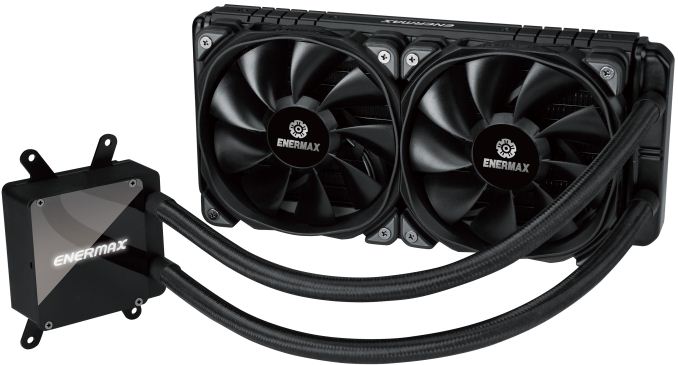