A Rose By Any Other PR Name: Lian Li’s Strimer, or is it Streamer? 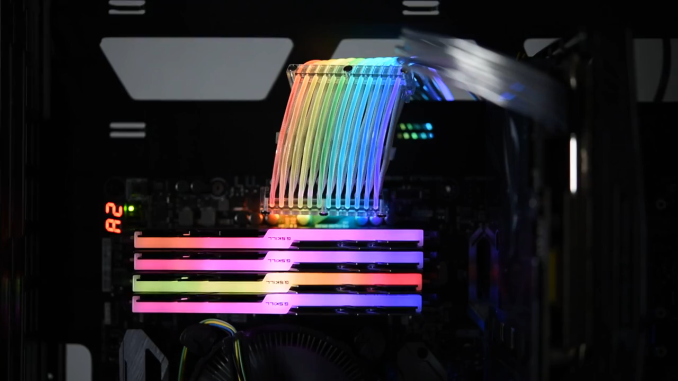 Part of our early Computex coverage involved Lian Li’s new RGB product, the Strimer, which integrates RGB strips along a 24-pin ATX cable. The idea here was that out of all the components in a PC that have not been equipped with the RGB virus, this was one of the last ones. We received the press release and information, wrote a news post, but it was not until the end of the week when we got a chance to visit the Lian Li booth to see it in person. It was an interesting meeting, but for the wrong reasons.

Within a few minutes of arriving, saying hello, and sitting down to catch my breath after having six meetings back to back, the representative at the booth, a member of the PR agency that Lian Li uses to interact with western media, asked if I wanted to see the new ‘Streamer’. I looked confused for a couple of seconds, as the whole booth was labelled with signs saying ‘Strimer’, and then it clicked. No-one at Lian Li or their PR company had considered asking a native English speaker how ‘Strimer’ would be pronounced. 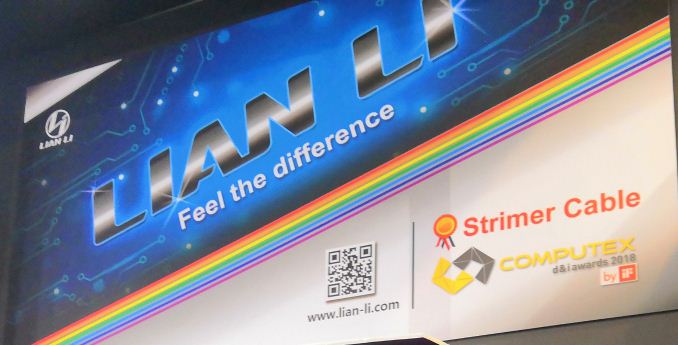 Since that meeting, I have discussed with a few other journalists who have confirmed my thoughts. I explained to the PR person the thought process about naming a product like this, as ‘Strimer’ is naturally pronounced very differently for a native English speaker.

I explained that the first four letters, ‘Stri’, is usually indicative of a word such as Stripe. Very rarely in English do we see the letters STRIM together, more often it comes across as TRIM or STRIPE. As a result, given that we had only read the word, we had been pronouncing it internally as Stri-mer. It took the best part of 10 minutes to explain why a native English speaker would think this way, and we were honestly shocked that the name had not been road tested before – no-one in the PR company was a native English speaker, after all. I did say to my contacts that if they ever wanted to run a future product name to me, as a sanity check, then my email is open. 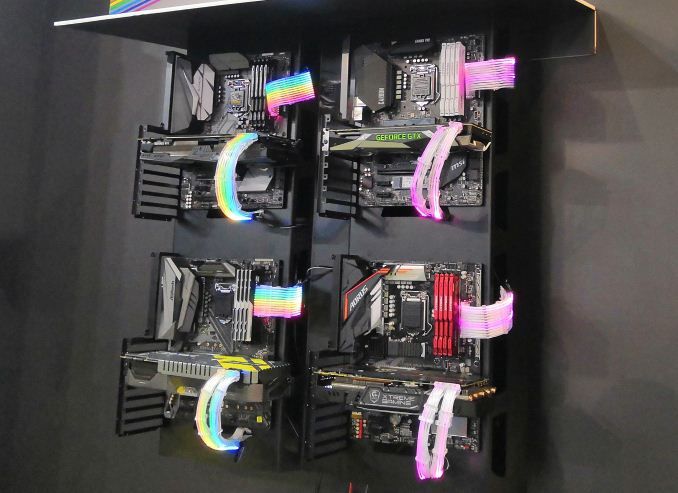 Strimer, Streamer, what’s in a name? It might not mean much, but this is one of the minor esoteric things that sometimes happens in our industry. It creates an amusing anecdote to us, but I wonder what effect this discovery might have to the company in question.

Buy Lian Li Alpha 550X on Amazon.com
Gallery: A Rose By Any Other PR Name: Lian Li’s Strimer, or is it Streamer?
Tweet
PRINT THIS ARTICLE
Comments Locked