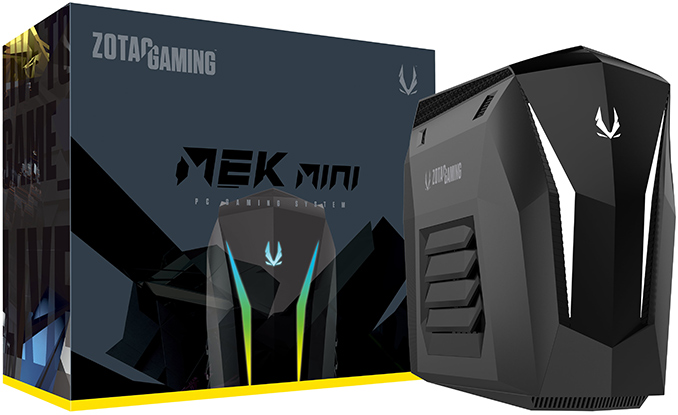 ZOTAC this week launched its small form-factor (SFF) Mek Mini desktop computer, aimed at gaming in a small volume. The system will be initially available in only one configuration but is designed to deliver good performance for gamers who prefer compact PCs.

Known primarily for its graphics cards, SFF machines, and small form-factor desktop barebones, ZOTAC has been trying to enter the market of retail gaming desktops for several years now. Back in 2017, the company introduced its ‘one-size-fits-all’ Mek1 gaming desktop that combined upgradeability with relatively compact dimensions. The initiative was considered a success, which is why the company rolled-out two gaming PCs in 2018: the Mek Ultra based on Intel’s HEDT platform, and the Mek Mini powered by Intel’s mainstream gaming platform. The former was released back in October, whereas the launch of the latter was delayed for some reason. This week, the company unveiled the final specifications of its Mek Mini that will go on sale in the near future. 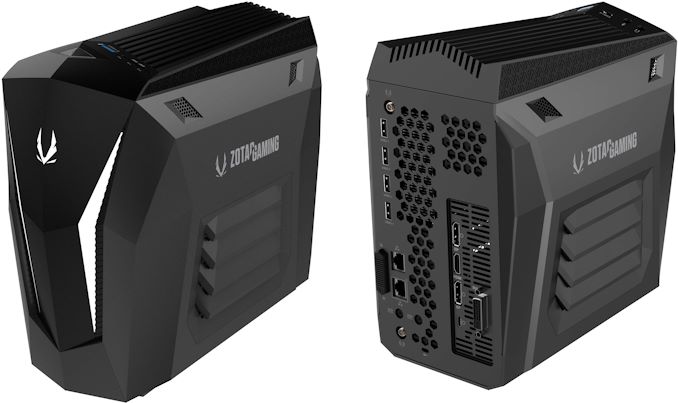 ZOTAC will offer two versions of the Mek Mini desktops. In some regions, the GM2070C700B machines will be shipped with a LED-lit mechanical gaming keyboard and an optical gaming mouse. In other regions the GM2070C701B system will ship without any controllers. In the US the system without the input devices and will cost $1599.99. 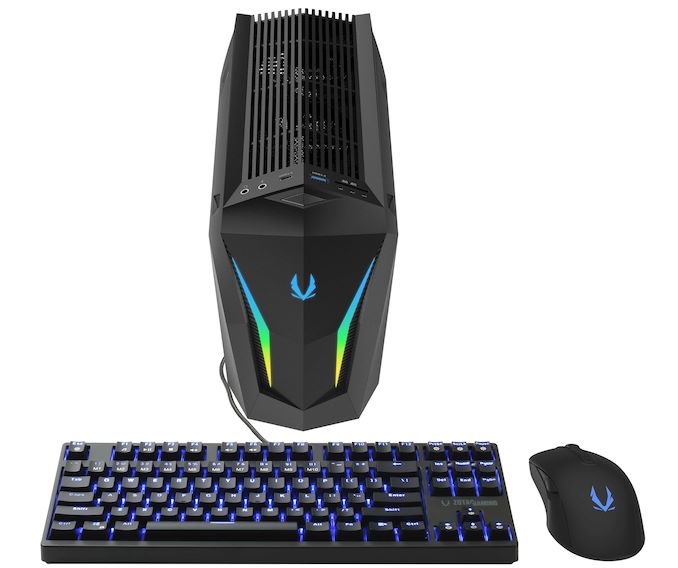