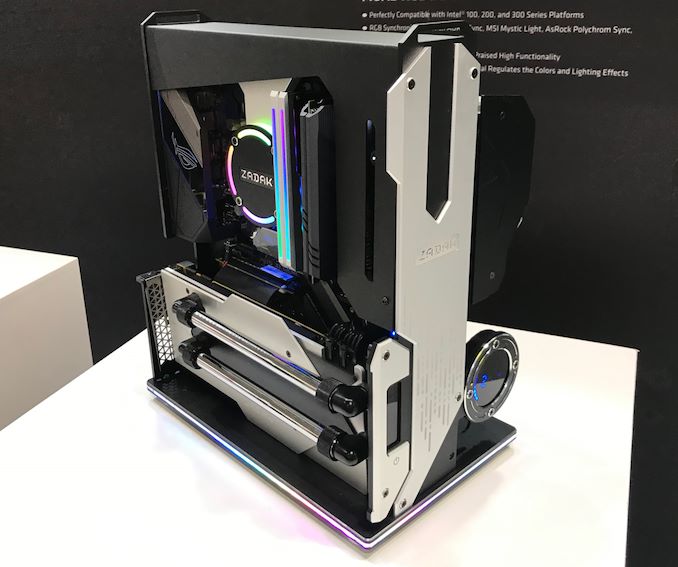 In US military terminolgy, the MOAB is the Mother of All Bombs – the world’s most powerful non-nuclear bomb. Now, ZADAK is building its own MOAB (of sorts), in the form of a premium compact water-cooled PC that they are calling the MOAB.

A division of Apacer, ZADAK received a worldwide recognition last year after it released 32 GB dual-rank memory modules for ASUS Z390-based desktops. However ZADAK doesn't just do memory; the group actually has their fingers in a couple other businesses as well, particularly enthusiast-class PCs sold in Asia. So at this year's Computex, ZADAK demonstrated its previously-announced MOAB, a compact desktop that the company calls "the world’s first portable water-cooled PC". 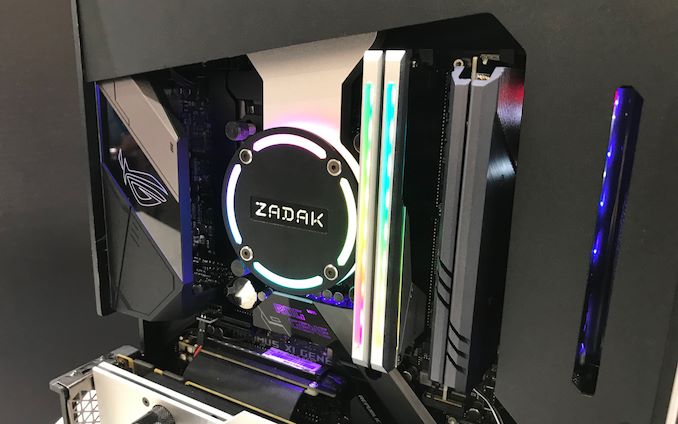 ZADAK’s MOAB and MOAB II can be based on almost any Mini-ITX motherboard and CPU (because of movable CPU water block), so its specifications are pretty flexible here. On the flip side, however, when it comes to GPUs the PC’s liquid-cooling system is only compatible with NVIDIA’s reference design video cards. 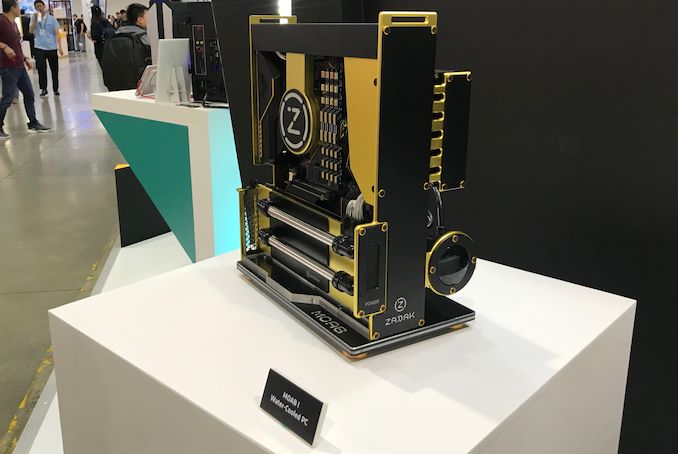 Apart from its compact form-factor, the key selling feature of the MOAB is its open design, which makes it easy to see the hardware up-close and simplifies cooling. Following the latest trends, the PC has addressable RGB LEDs on its CPU water block, memory modules, chipset (depending on the actual motherboard used), front panel, etc. MOAB also has a LED screen displaying the cooling system's water temperature on the front. 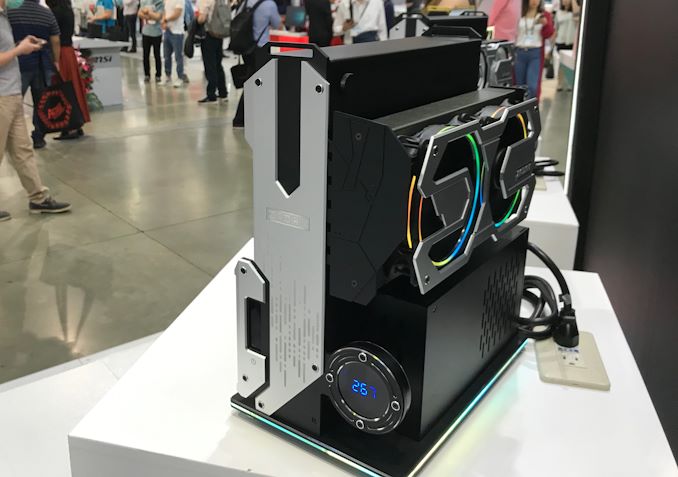 Since MOAB can be extensively configured, the prices of complete systems vary greatly. At present, ZADAK’s MOAB is only available in Asia, but the company is looking forward to bring it to other markets in the near future. 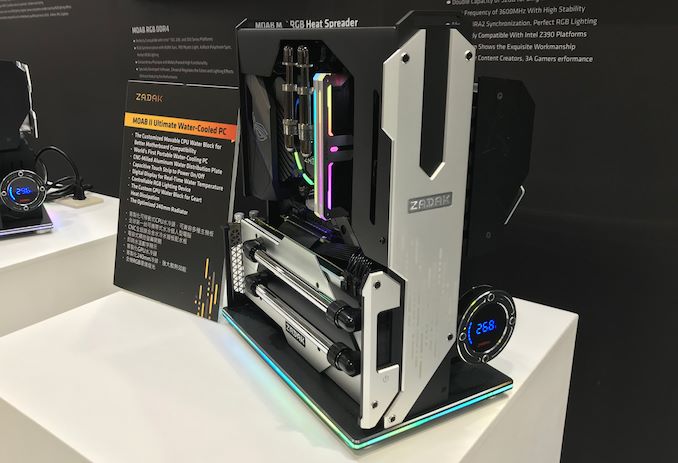