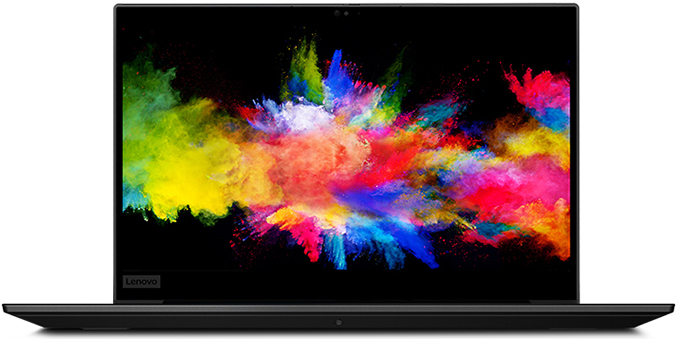 Lenovo has introduced its second-generation ultra-thin ThinkPad P1 mobile workstation. The new 15.6-inch laptop promises to be faster than its predecessor launched last year because of the new CPU and GPU, yet it will use a new carbon fiber chassis that is actually thinner and slightly lighter.

Lenovo’s ThinkPad P1 Gen 2 is based on Intel’s 9th Gen Core or Xeon processor that is paired with up to 64 GB DDR4 memory with or without ECC (up to two SO-DIMMs), NVIDIA’s Quadro T1000 or Quadro T2000 graphics on higher-end SKUs, and up to two M.2 SSDs (featuring up to 4 TB of NAND in total) with a PCIe 3.0 x4 interface and working in RAID 0 or RAID 1 mode. 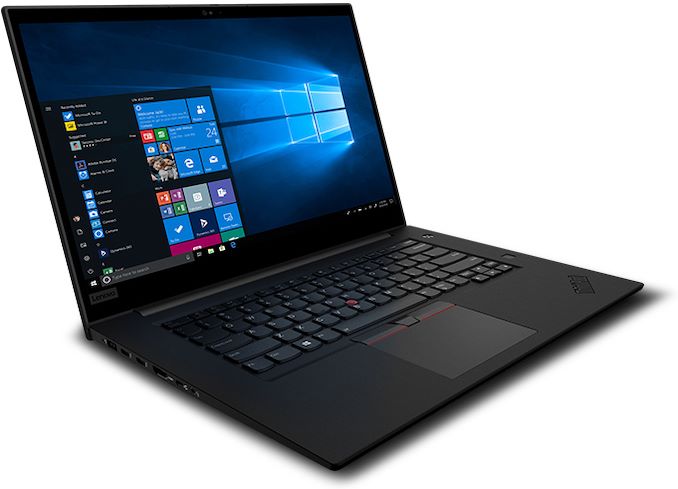 Just like in case of the first-generation ThinkPad P1, the new 15.6-inch ultra-thin workstation will be offered with several types of displays. The most advanced models will come with an Ultra-HD OLED display supporting touch and Dolby Vision HDR, whereas regular SKUs will be equipped with Full-HD IPS LCDs. 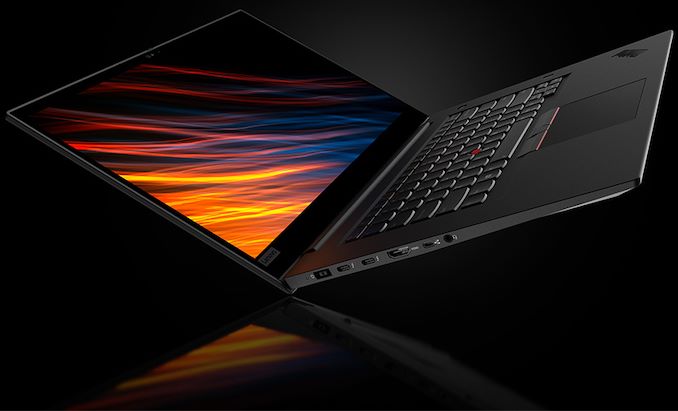 As for connectivity, the Lenovo ThinkPad P1 has Intel’s AX200 Wi-Fi 6 solution featuring up to 2.4 Gbps throughput over 160 MHz channels. As for hardware interfaces, the ThinkPad P1 Gen 2 is equipped with two Thunderbolt 3 ports, two USB 3.1 Gen 1 Type-A connectors, a mini GbE port (requires a dongle), an HDMI 2.0 output, an optional smart card reader, a 4-in-1 card reader, a webcam with IR and ThinkShutter, a fingerprint scanner, and a 3.5-mm audio port. 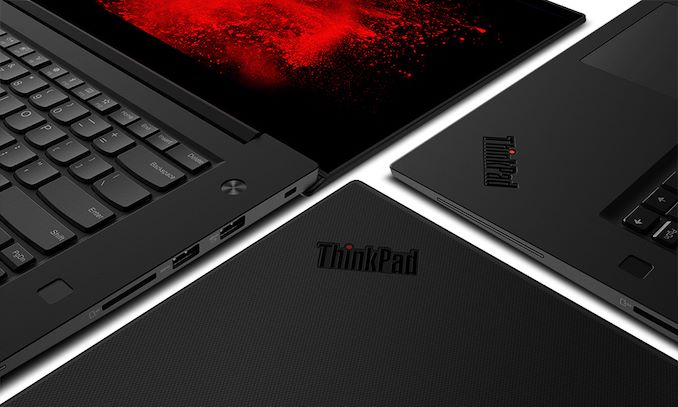 The ThinkPad P1 Gen 2 comes in a new carbon fiber chassis that is 17.2 mm thick, down from 18.4 mm on the first-generation model. Traditionally for ThinkPads, the chassis is rugged enough to take bumps of everyday use by a road warrior and can withstand cold, heat, humid, dust, fungus, shocks and other harsh environments. Despite being slightly thinner than predecessors, the ThinkPad P1 Gen 2 still has an 80 Wh battery and weighs around 1.7 kilograms.