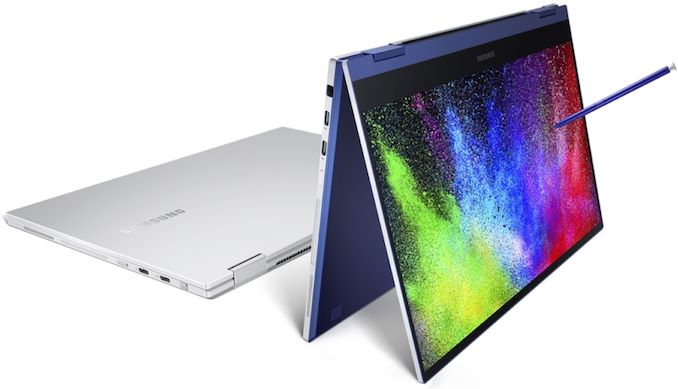 Set to be available in 13.3-inch and 15.6-inch versions, Samsung’s Galaxy Book Flex convertibles come in an CNC-machined aluminum chassis with a proprietary 360-degree hinge as well as a Royal Blue finish. Typical for 2-in-1 class machines, the Galaxy Book Flex are slightly heavier when compared to conventional laptops of the same size: the 13.3-inch model weighs 1.15 kilograms, whereas the 15.6-inch model weighs starting from 1.52 kilograms. The mobile PCs are equipped with a quantum dot-enhanced QLED touch-enabled LCD featuring 600 nits brightness along with a wider-than-sRGB color gamut. Furthermore, the machines support Samsung’s Wireless PowerShare capability to charge smartphones and other Qi-compatible devices. 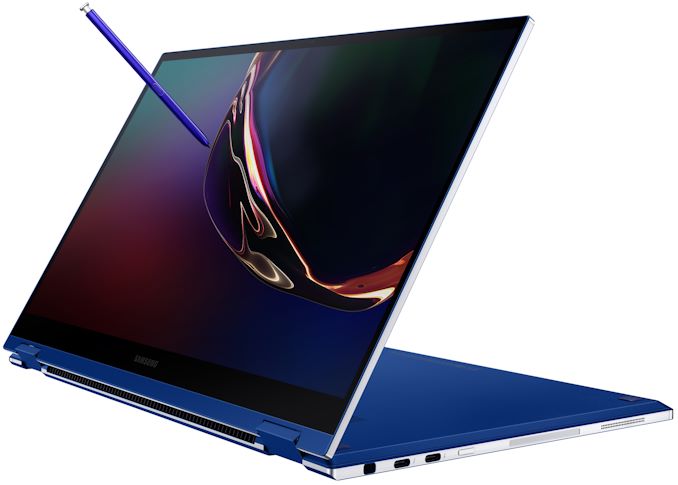 As noted above, Samsung’s Galaxy Book Flex notebooks are based on Intel’s 10th Generation Core processors (Ice Lake) with UHD or Iris Plus graphics, and are accompanied by up to 16 GB of LPDDR4X memory, an NVMe/PCIe SSD with capacities up to 1TB, and an optional NVIDIA GeForce MX 250 discrete GPU with 2 GB of memory in case of the 15.6-inch model. 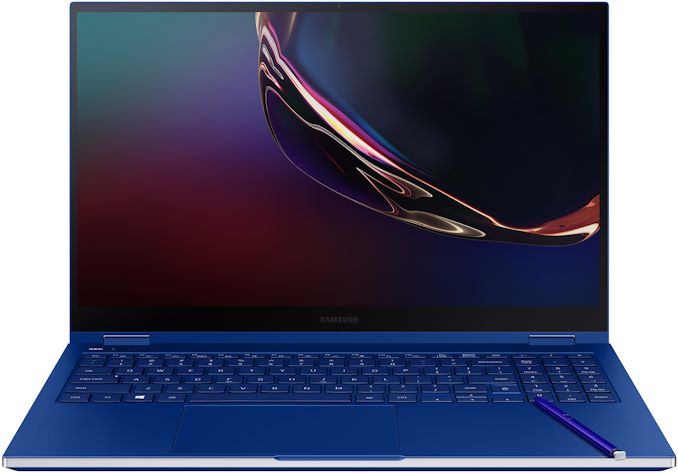 Being a Project Athena convertible PCs, the Galaxy Book Flex support modern connectivity and multimedia technologies, though you won't find older connectors such as GbE, USB Type-A, or DisplayPort/HDMI. On the wireless side of things, the machines offer Wi-Fi 6 as well as Bluetooth. The wired department offers two Thunderbolt 3-enabled USB-C ports, one regular USB 3.0 port, a microSD/UFS card reader, and a 3.5-mm audio jack for headsets. Samsung’s notebook also comes with a fingerprint reader, a 720p webcam, a microphone array, and stereo speakers co-designed with AKG and enhanced with an amplifier.

Samsung did not touch upon prices of its Project Athena-verified convertibles, but said that the notebooks will be available this December in select countries. 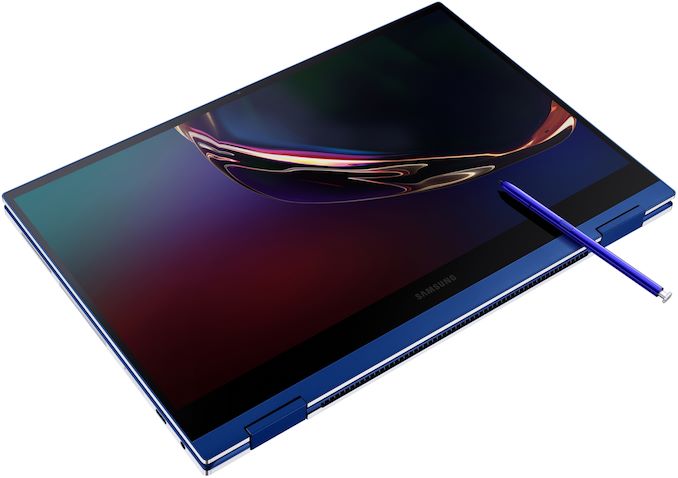