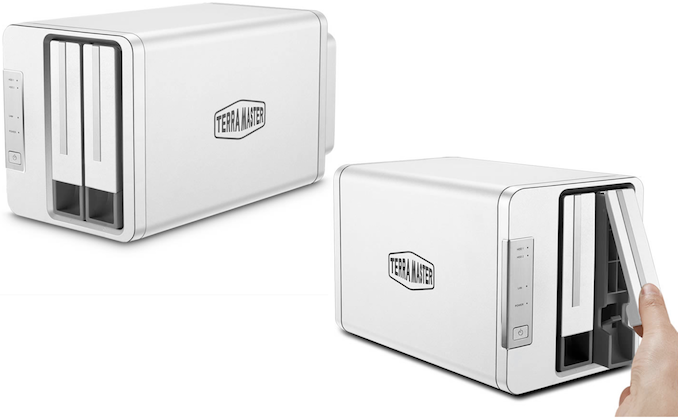 TerraMaster has revealed an entry-level NAS that doubles as personal cloud storage. The F2-210 NAS has two bays and supports up to 32 TB of storage (using today’s hard drives). As a base model, the product comes in under $200.

The TerraMaster F2-210 2-bay NAS is powered by Realtek’s RTD1296 SoC with four Arm Cortex-A53 cores, Arm Mali T820-MP3 graphics, and a multimedia engine supporting hardware of 4Kp60 HDR10 content in H.265 as well as VP9 formats. The application processor is paired with 1 GB of RAM and can support two SATA hard drives along with a GbE port, and two USB 3.0 connectors. 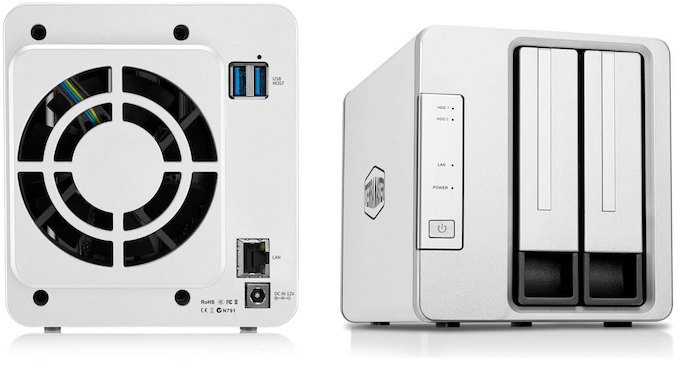 The NAS can house two 2.5-inch or 3.5-inch HDDs (or SSDs) and support capacities of up to 32 TB today and considerably higher with upcoming drives. The HDDs can work in single, JBOD, RAID 0, and RAID 1 modes. Performance wise, the F2-210 supports throughput of up to 124 MB/s with two 5400 RPM drives in RAID 0. 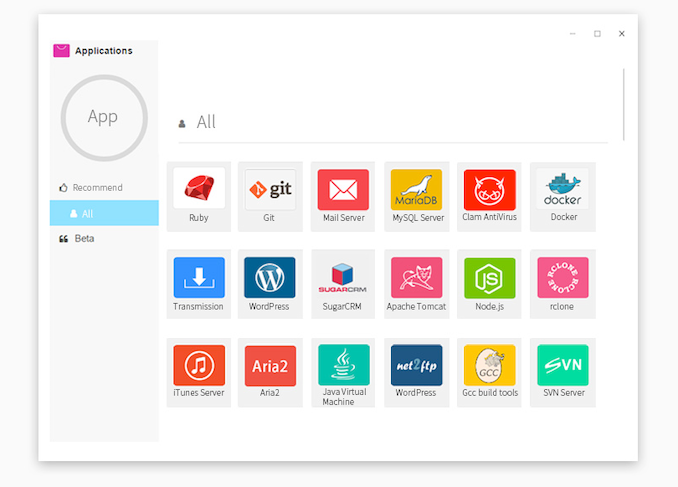 The TerraMaster F2-210 runs the TOS 4.1.0 operating system and supports Emby and Plex multimedia management applications that transform the device into a media center (services like Roku are also supported). In addition, a variety of other programs, including applications for backup, security, web servers and other uses, are available in the TOS Application Center. 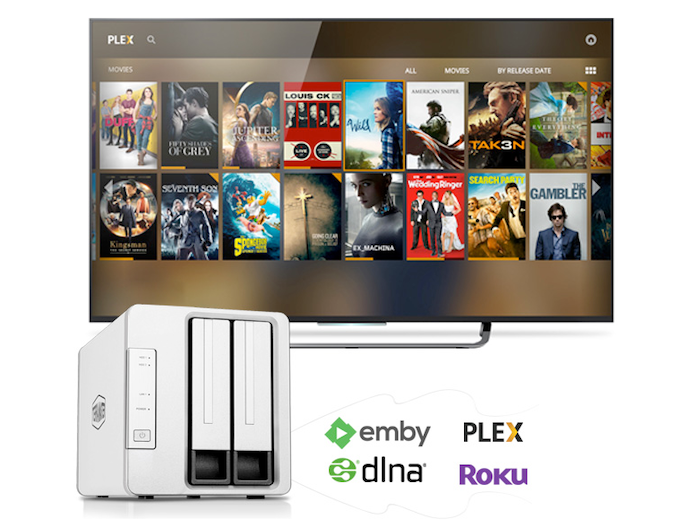 The TOS 4.1.0 supports access from the cloud as well as HTTP, SMB/CIFS, AFP, FTP, NFS, and WebDAV protocols. The manufacturer says that setup of cloud access using its TNAS.online service is quick and easy, the access can be tailored for various people and the NAS can also access other cloud storage services when needed.