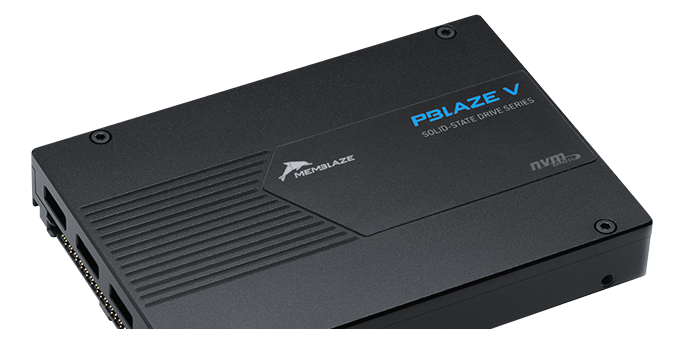 Yesterday we saw Memblaze introducing a new series of low-power server-class NVMe SSDs that focus on providing excellent performance whilst maintaining lower power consumption levels, aiming at enterprises improving their storage energy efficiency. The new PBlaze5 C520, D520, C526 and D526 SSDs come in either 2.5” U.2 or HHHL form-factors in two capacity classes for each model.

Unlike its bigger brethren C900 series models which we had reviewed last year, the new 52X series units limit their performance characteristics by sticking to a PCIe 3.0 x4 interface, with all devices covered today peaking at a sequential read speed of 3.3GB/s. 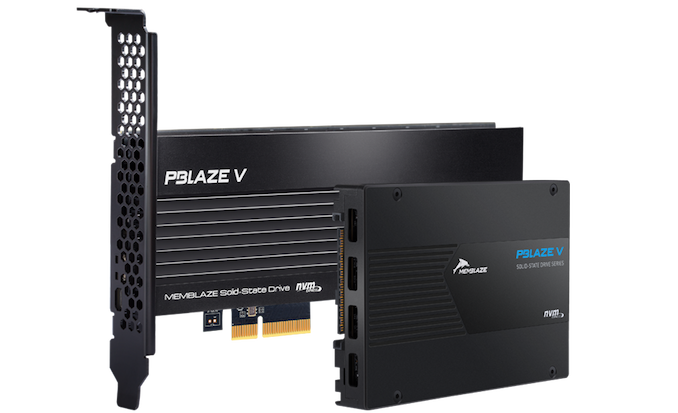 As opposed to the 900 series SKUs which either use 32- or 64-layer enterprise 3D TLC NAND, the new more energy efficient models use newer 96L chips.

The reason why’d you want to choose these lower power models is of course for deployments which require higher energy conservation or lower heat generating hardware. Compared to the 900 series, idle power consumption is reduced from 7W to down to 4W, whilst operating power reduces from 25W to 9W, with an advertised 12W peak consumption.

Pricing is not publicly listed for the new 500 series as it’s dependent on the customer order and the exact drive configuration required – the products are now available for enterprise customers.