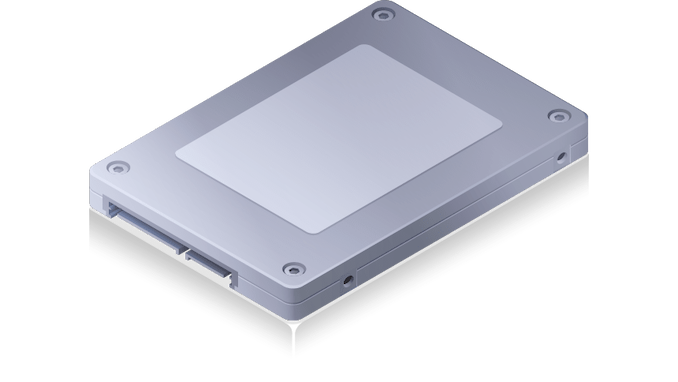 In the past month, three SSD controller designers have announced new enterprise NVMe SSD controllers, bringing a wave of new competition to the high-end enterprise/datacenter SSD market. FADU is a relative newcomer to the market, having only released one previous SSD controller. Silicon Motion and Phison are both very familiar competitors, but they have been most successful with their client/consumer SSD controllers; they have been stepping up their enterprise controller efforts in recent years, but gaining ground in that market has been a slow process.

Most of the major NAND flash memory manufacturers now use in-house controller designs for their enterprise and datacenter SSDs. Independent SSD controller designers sell to second-tier SSD brands, and also commonly sell directly to hyperscale cloud providers that are cutting out the middle-man. The business models in this market are quite flexible: customers may take just the controller ASIC and develop their own firmware, use turnkey or custom firmware developed by the controller vendor, or start from a reference design for the entire SSD and customize as needed. For the quickest time to market, some controller vendors will even arrange contract manufacturing of SSDs on behalf of their customers. 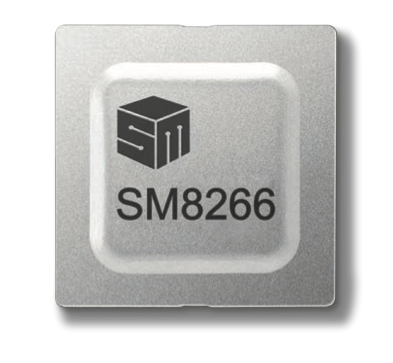 Silicon Motion's first enterprise NVMe controller was the SM2270. That had a bit of an odd design: it essentially combined two 8-channel controllers onto one chip behind a shared PCIe front-end supporting PCIe 3 x8. This allowed Silicon Motion to re-use a lot of the design of their very successful 8-channel client/consumer NVMe controllers while easily scaling up to a 16-channel solution. Silicon Motion hasn't shared a block diagram for the new SM8266, but we suspect they're still using a similar split design since the SM8266 spec sheet mentions dual 32-bit DRAM interfaces.

The SM8266 supports up to 128 IO queues and optional NVMe features like Controller Memory Buffer (CMB) and up to 32 namespaces. Additionally, Silicon Motion can provide firmware implementing an Open Channel SSD interface or Key-Value SSD interface. Open Channel support was a major highlight of the SM2270, which was developed primarily for Alibaba's use. However, most industry interest in Open Channel SSDs has moved on to the newer NVMe Zoned Namespaces standard. 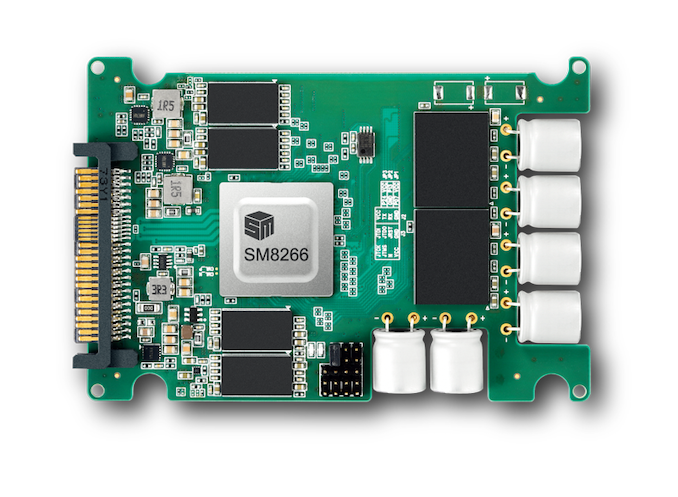 The Silicon Motion SM8266 is available as a turnkey solution of the controller and firmware with SSD hardware reference designs. Silicon Motion's subsidiary Shannon Systems is using the SM8266 in drives for hyperscale customers, expected to go into production in 2021.

The new Phison FX is a bit different from their previous enterprise/datacenter solutions, which have been -DC variants of their client/consumer SSD controllers. The Phison FX Series is a family of SSD reference designs, using a new controller that has not been separately named. The FX Series SSDs are U.2 15mm drives using 96L 3D TLC, with firmware that can be customized to suit the features required by each customer. The FX's controller is a 12-channel design—the widest Phison has ever put out—but the host interface is still just PCIe 3 x4. Despite the older PCIe gen3 host interface, the Phison FX uses their fourth-generation LDPC engine, the same as used in their E16 PCIe gen4 consumer SSD controller. Overall, it's a clear step up from their 8-channel E12DC controller solution, but this is definitely the most conservative of the three new controller designs. However, that also means it is quick to market: Phison has already started shipping these drives. 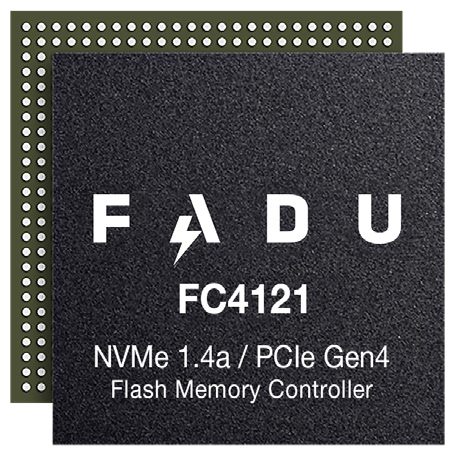 FADU is a fairly new SSD controller design firm, having been founded in 2015 and launched their first controller ASIC (FC3081) in 2018. This year, they are launching their second controller, the FC4121. The new controller moves to PCIe 4.0, widens the flash interface from 8 to 12 channels and increases the supported speeds from 800MT/s to 1200MT/s—which means the FC4121 can use almost all the extra bandwidth offered by the faster PCIe host interface.

FADU provides their DELTA reference SSD designs based around the FC4121 controller, with both U.2 and EDSFF E1.S designs and firmware customization available. These designs are available either for customers to manufacture themselves, or customers can provide the NAND and FADU will arrange contract manufacturing of the private label SSDs.