Qualcomm Expands its Gobi Brand to include entire MDM portfolio

For a considerable time now, almost everyone has referred to Qualcomm's Gobi solution incorrectly. Put simply, the Gobi brand was something of a victim of both the confusing reality of cellular connectivity, and sloppy tech journalism. I honestly can't count how many times I've seen writers refer incorrectly to Qualcomm modems as Gobi this, or Gobi that, but it's no doubt somewhere in the thousands.

A case in point happened just this last week, when people incorrectly interpreted the Gobi 5th generation announcement as an announcement for MDM9x15. MDM9x15 is actually a part that was announced over a year ago at MWC 2011, and we speculated quite a long time ago that MDM9615 is the obvious choice for future iDevices with LTE. Regardless, I have no doubt that this misconception reaching a new level contributed heavily to Qualcomm's move. Today, Qualcomm is finally fixing the Gobi branding problem with a relatively simple solution - it is expanding Gobi to include all of Qualcomm's modem and MDM portfolio. 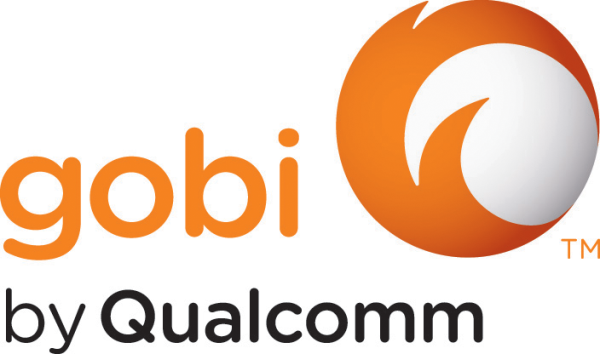 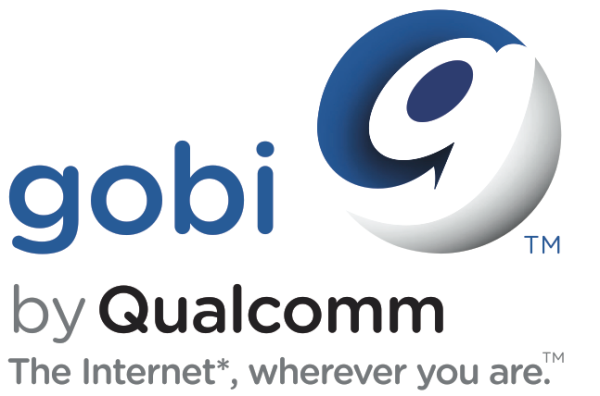 Until now, Gobi has actually referred to an API for loading firmware onto a mobile data card to support different air interfaces and wireless carriers, in addition to sporting a blue logo. If you think about it, this is a complicated problem for laptop and tablet vendors to contend with - if you sell a notebook with a WWAN card, without Gobi or a similar API there's no easy way to quickly support multiple air interfaces and carriers. The firmware in this case is Qualcomm's AMSS, or Advanced Mobile Subscriber Software, which itself is just a name for a real-time OS and kernel that runs atop the baseband. You see, outside of some fixed functionality and off-die RF, the baseband really is just a CPU, a big DSP or two, and collection of management tasks that run as software - GPS, GLONASS, talking with the USIM, being compliant with the pages and pages of 3GPP specifications, etc.

A good example is actually Google's Cr48 notebook, which came with a Gobi 2000 series card inside, and readily accessible software that leveraged the Gobi API to load firmware bundles specific to certain carriers, and generic air interfaces. Issuing the "modem_set_carrier" command from shell on the Cr48 loaded firmware using the Gobi API, and as a result you could quickly change between AT&T, Verizon Wireless, and generic profiles for GSM and UMTS/WCDMA. People caught on to this functionality, and this software and functionality is actually Gobi. The particular Gobi 2000 card in the Cr48 had an MDM2000 inside, and Gobi 3000 is based around MDM6x00.

People have played fast and loose with "Gobi" up until now because of a general lack of understanding about how this process works, but the reality is that certain Qualcomm basebands can be Gobi-enabled, and others not. This is why you see Qualcomm making announcements when it adds MDM products to its Gobi-enabled umbrella that actually have already been announced and even shipped. It just means this API is now available for use by vendors making data cards for notebooks and so forth. At the same time, certain supported MDMs are grouped into Gobi series and generations, like Gobi 2000, Gobi 3000, and so on.

Qualcomm's announcement today mitigates the systemic misunderstanding by actually making it official, and distinguishing the old Gobi from the new Gobi with a new orange logo. Put another way, referring to modems as "Gobi" is now correct, because every MDM is now Gobi. The change has the unintended effect of rewarding the ill-researched reporting that started the whole problem in the first place, but then again the details are likely to continue going right over those heads. It's unfortunate that this misconception was perpetuated by the mainstream tech press for so long it became the de-facto meaning, but Qualcomm's solution does mitigate the problem, and expand the popular Gobi brand. In the end, what's in a name - an MDM is an MDM.