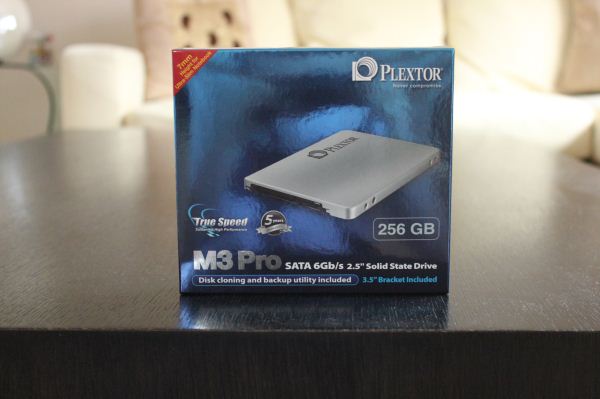 The packaging for the Plextor M3 Pro is similar to the M3, with the main difference being the glossy design instead of matte. Inside the box you'll find a 3.5" bracket, mounting screws, and a software disc with cloning, backup and performance analyzer utilities—along with the SSD of course. Unfortunately there is still no toolbox utility included, at least not in our review unit, but I have some good news. Plextor has released a tool called Plextool and it's available free of charge for all owners of Plextor SSDs. We'll have more information about Plextool on the next page. 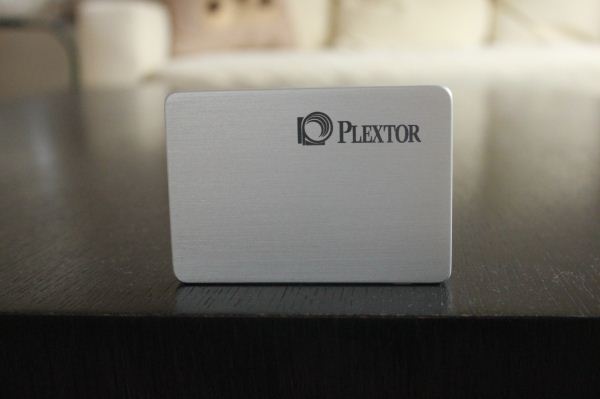 The exterior design follows the same guidelines as the M3, but Plextor has opted for a light grey metal for M3 Pro whereas the M3 uses a much darker, nearly black metal. On the back side sticker you will find info regarding capacity, serial number, and (shipped) firmware of the drive. 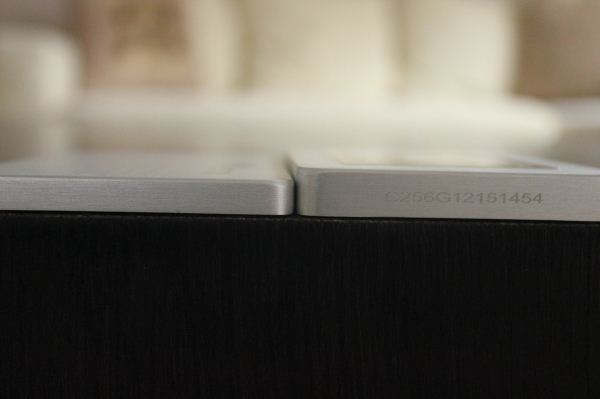 Another big difference between the M3 and M3 Pro is the fact that M3 Pro has height of 7mm while the M3 measures in at more common 9.5mm. The thinner design makes the M3 Pro more suitable for ultrabooks for instance. 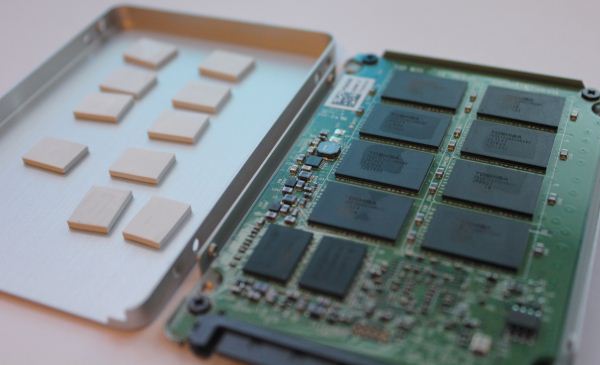 Opening the cover reveals a familiar interior—we have seen this with Plextor M3 and Corsair Performance Series Pro already. Only the thermal pads are thinner in order to make the M3 Pro 7mm thick. 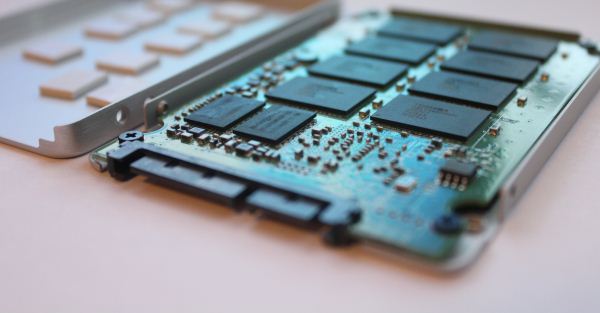 The NAND is once again from Toshiba and there are a total of eight NAND packages on the PCB. These are 32GiB quad-die packages and are manufactured using Toshiba's 24nm process. As in all consumer grade SSDs, the NAND is 2-bit-per-cell MLC NAND. There are also two 256MiB DDR3-1333 chips from Nanya, which gives the drive a cache of 512MiB. 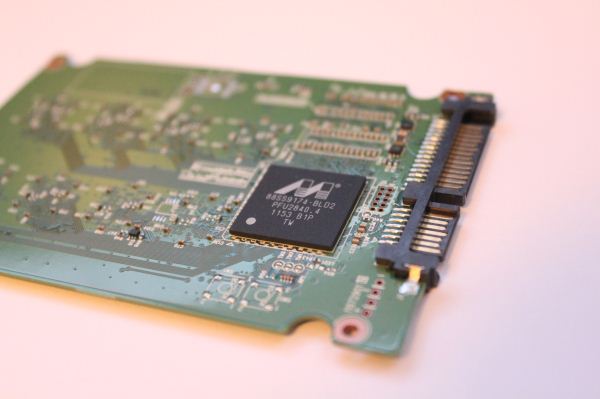 The controller doesn't surprise either as it's Marvell 88SS9174-BLD, which is what we found inside the M3 as well.