In terms of the BIOS, this means we get a reskinned Aptio Setup Utility from American Megatrends, rather than the 3D BIOS implementation.  Aesthetically the BIOS is prehistoric in terms of recent trends, but the server based platform has a lot more to deal with – having just a list of options make it very easy to add/subtract functionality as required.

Updating the BIOS is a hassle from the off – there is no update feature in the BIOS itself, and the utilities provided by Gigabyte are limited to DOS bootable USB sticks only.  This means sourcing a DOS bootable USB stick in order to put the software onboard.  There are a few utilities online that will streamline this process, but due to some memory issues I initially had with the motherboard, thankfully Gigabyte talked me through the exact procedure.

The front screen of the BIOS is basic at best, telling us the BIOS version, the total memory installed and the system date.  Despite the market orientation for such a product, some indication as to what the motherboard is and the CPUs that are installed, at the bare minimum, would have been nice.

Apologies for the quality of the BIOS images – the BIOS has no ‘Print Screen to USB’ utility, and thus these images are taken with my DSLR in less-than-ideal lighting conditions. 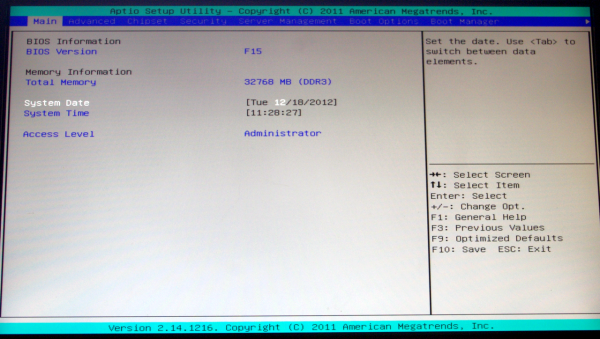 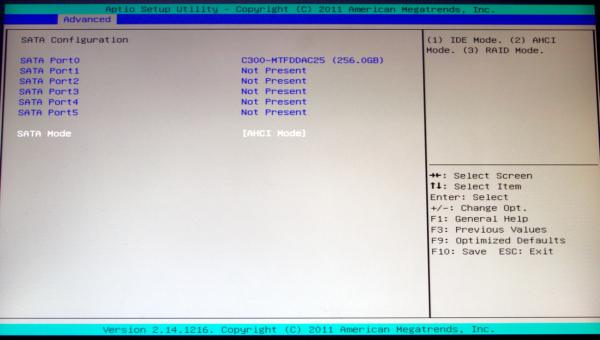 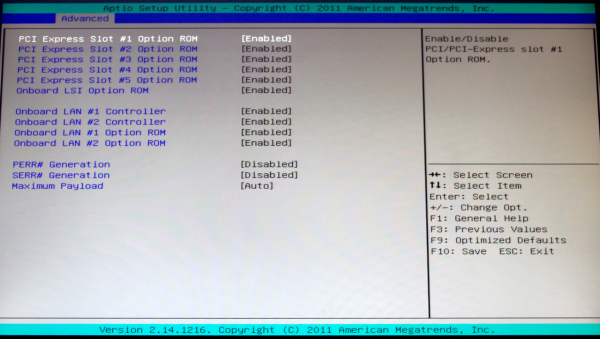 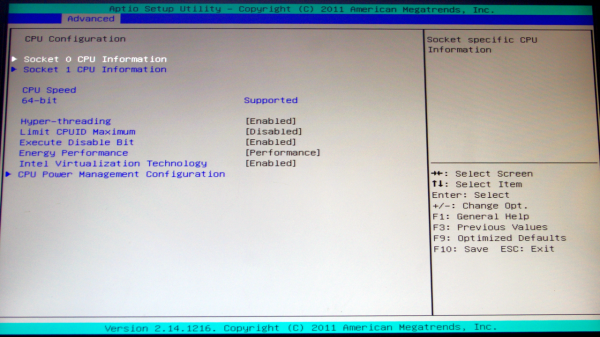 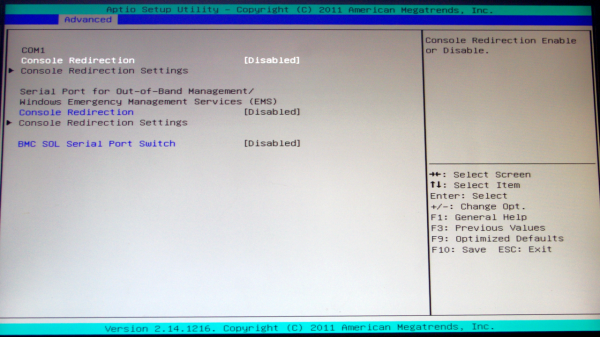 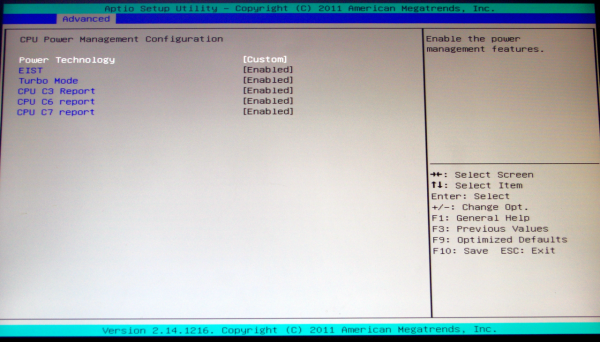 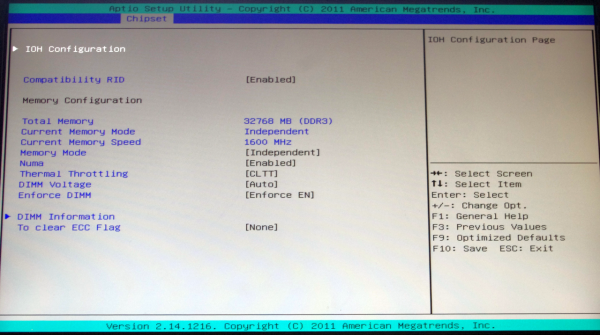 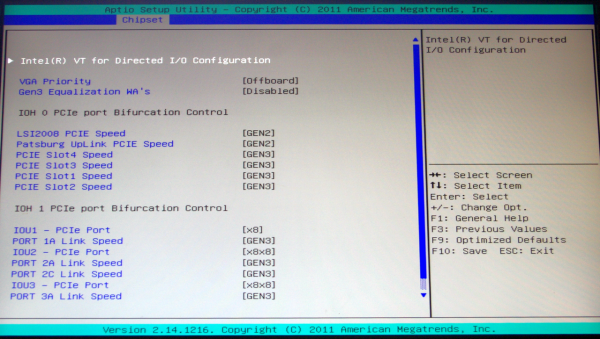 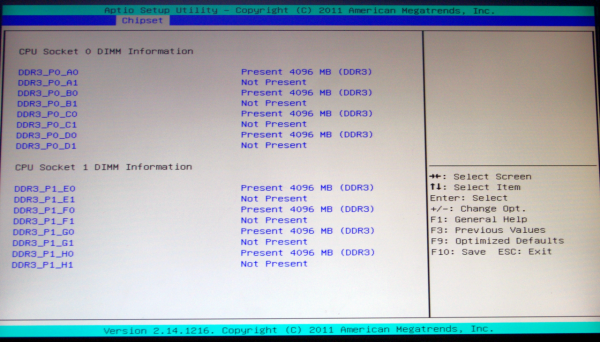 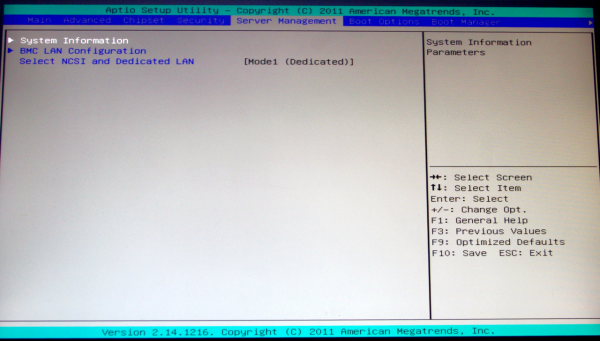 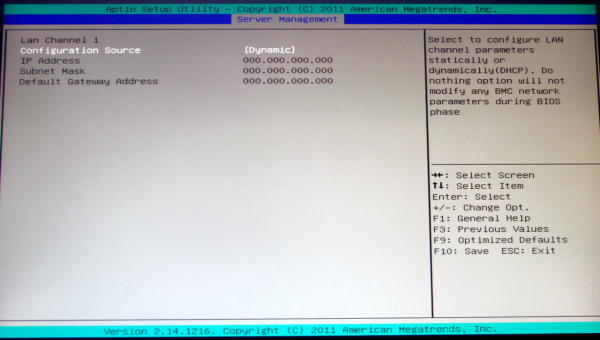 Other options in the BIOS are for boot priority and boot override.