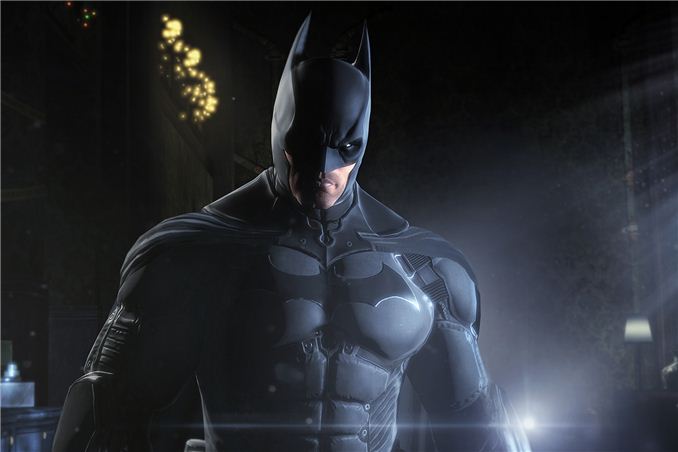 NVIDIA sends word this morning that they’re launching a new GeForce video card game bundle for the late-summer/early-fall timeframe. This time around NVIDIA is partnering with WB Games to get their latest Batman game, Batman: Arkham Origins, included with most desktop NVIDIA cards.

Just as the case was with the outgoing Splinter Cell: Blacklist bundle, the Batman bundle is for the GTX 660 and above, including the complete GTX 700 series, but still excludes NVIDIA’s most expensive cards, GTX 690 and GTX Titan. Meanwhile, as always distribution is being handled at the etailer/retailer level, with the usual cabal of participating etailer and retailers throwing in a voucher for the game with qualifying purchases.

This promo comes nearly two months before the game actually ships - Arkham Origins won’t be released until October 25th – so GeForce video card buyers will have to sit tight for a bit before they can playing the game. The promo itself will run until January 31st, 2014 or until NVIDIA runs out of codes; though it wouldn’t be unheard of for NVIDIA to try to squeeze in one more new bundle program before the year is out.

With regard to graphics and functionality, like the past two past Batman games NVIDIA’s has once again been providing engineering resources to WB Games to enhance the game. The joint NVIDIA/WB Games press release specifically mentions “DirectX tessellation, NVIDIA TXAA antialiasing, soft shadows and various NVIDIA PhysX engine environmental effects, such as cloth, steam and snow” as being additions provided by NVIDIA.

Finally, for GTX 650 series and GTX 700M buyers, a quick check shows that NVIDIA’s has quietly launched a new revision of their $75 Free-To-Play bundle. Replacing the old F2P bundle is a new edition that offers $25 of in-game credits for each of the F2P games Warframe, Neverwinter, and Marvel Heroes. Other than the change in games this bundle is functionally identical to the last bundle, and is set to expire at the end of 2013.

Update: NVIDIA has since put out a press release confirming the existence of the new F2P bundle, and that it's for GeForce 700M and GTX 650 series buyers.