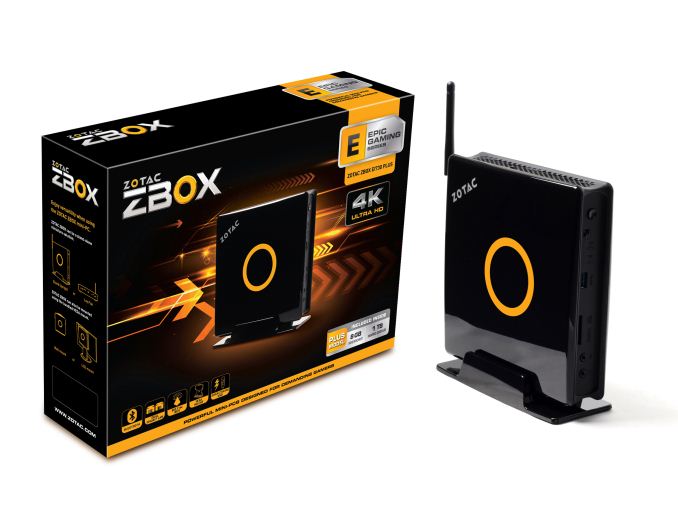 So far there have been only a few ways to get hold of an Iris Pro 5200 enabled machine. The first CPUs with these processors were in laptops, until Apple put some in the 21.5” iMacs and GIGABYTE pushed for its BRIX Pro that achieved Steam Box status. Fast forward a few months from those announcements and now ZOTAC is getting in the mix by releasing a pair of ZBOX E-Series mini-PCs. 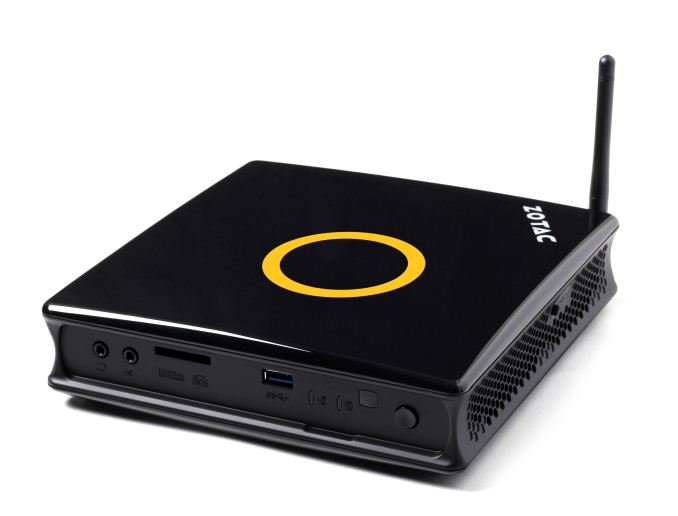 The ZBOX E-Series are essentially in direct competition with the BRIX Pro in this market, and ZOTAC's aim is to win on z-height. These machines in the images look longer in the x/y dimensions but shorter in the z-dimension, while still retaining VESA 75/100 mounting. Official dimensions put the system at 188x188x51 mm, which seems very small for a 65W CPU. 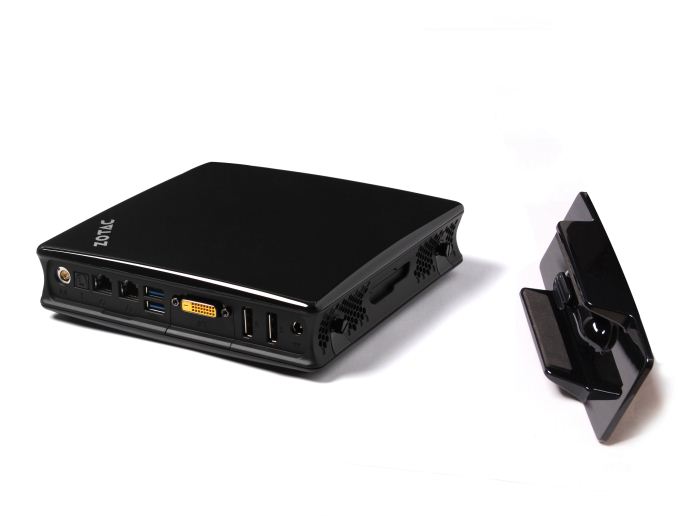 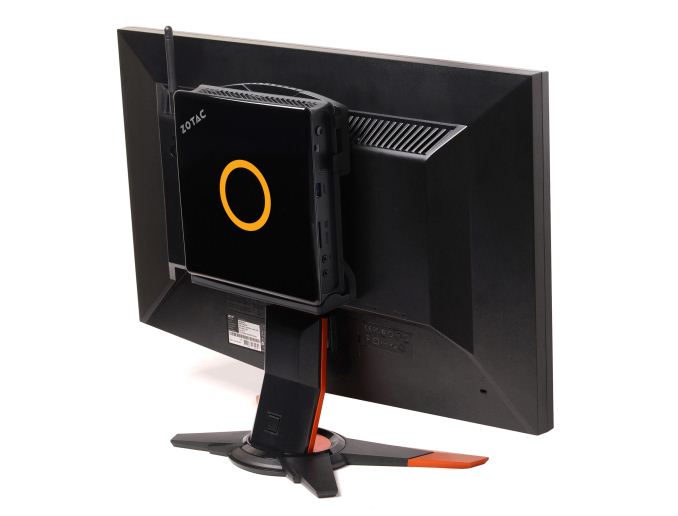