ASUS Launches Crossblade Ranger for FM2+: ROG Comes Back To AMD at $160

Back during Computex this year, we were at ASUS’ ROG press conference when the Crossblade Ranger was announced. This was ASUS’ ROG brand returning to AMD at the request of their users, ever since the last AMD ROG motherboard, the Crosshair IV Formula-Z. Using the FM2+ platform and the A88X chipset, building a ROG motherboard for AMD CPUs is understandably difficult – no user plans to spend $400+ on an AMD motherboard, and as such any motherboard manufacturer would be restricted in terms of the additions over the base chipset. The Crossblade Ranger attempts to make some headway into this change by offering the new ROG styling, enhanced audio, enhanced power delivery, ROG Front Base support, voltage check points and other ASUS features. 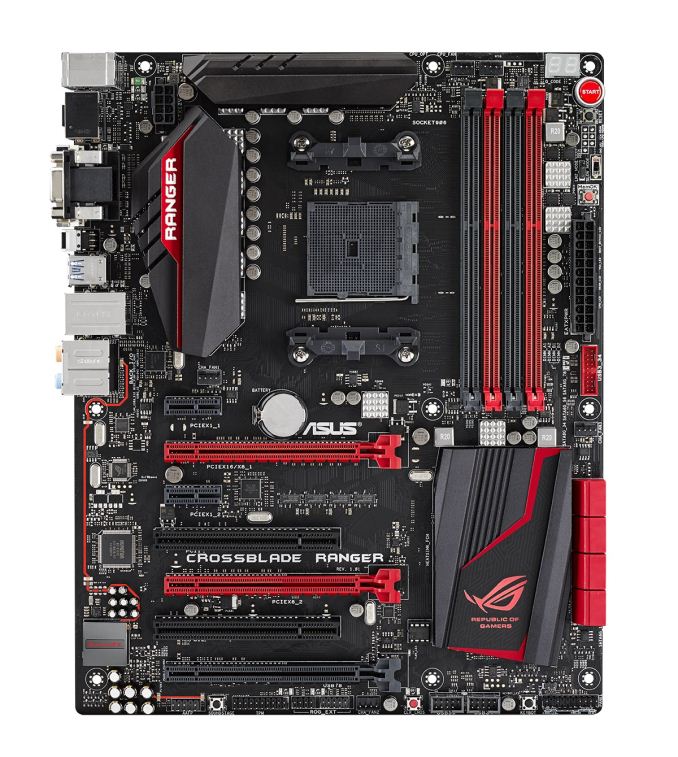 The motherboard uses the red and black ROG color scheme, with the name of the motherboard located on the power delivery. Note this is the same as written on the Z97 ROG Ranger, perhaps suggesting that the single custom part can be used on both products. Several of the features from the Z97 ROG branding have made it on the FM2+ version. 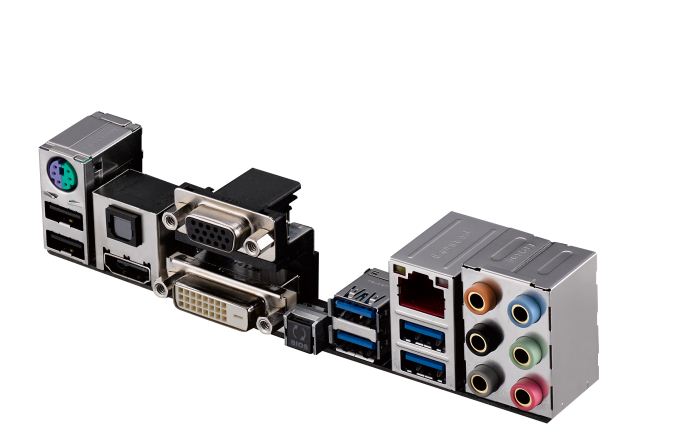 Here ASUS has used an Intel Gigabit Ethernet with GameFirst III and LANGuard: GameFirst being the integrated Windows software for program prioritization (allowing games or VOIP to have network priority) and LANGuard providing electrostatic discharge protection. 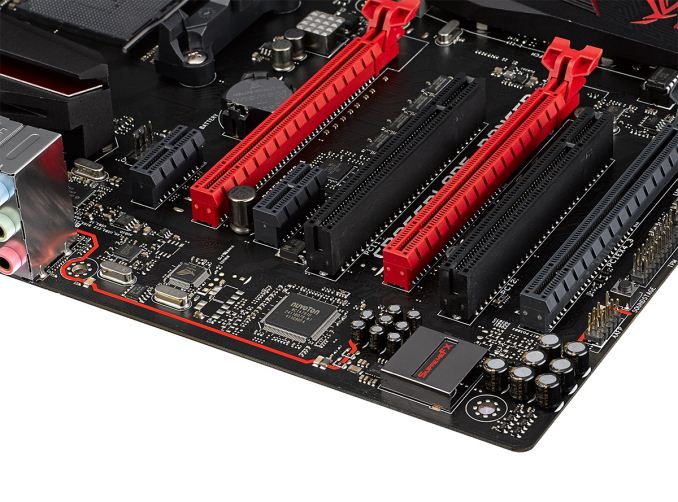 The Crossblade Ranger also gets the SupremeFX audio treatment, which translates as an enhanced Realtek ALC1150 audio solution. This means an EMI shield for the codec, filter caps for both front and rear audio and PCB isolation of digital and analog signals to avoid interference. Sonic SenseAmp is a new technology on Z97 and FM2+ ROG which will detect if low or high impedance headphones are used and adjust automatically. Sonic SoundStage is a similar new technology which is designed to work similar to an adjustable OP-AMP by providing audio presets (FPS, racing, combat, sports) for different sorts of games. Users can adjust these presets to their own settings as they with via the software. We covered Sonic Radar in our review of the Z87 ROG Maximus VI Impact, but an updated version is supplied with the Crossblade Ranger. 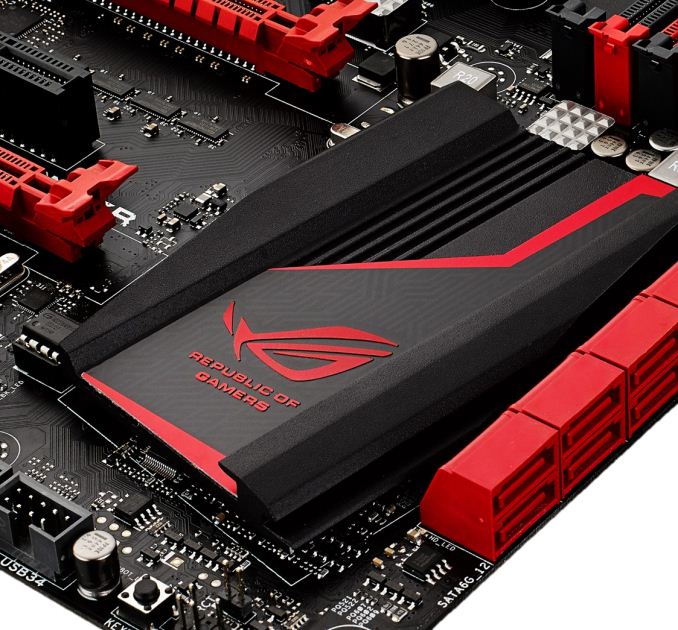 For overclocking, ASUS has provided their Turbo Processing Unit IC along with an updated graphical BIOS for both automatic and manual overclockers. The new Z97 fan controls in the BIOS are present, with each of the five fan headers controllable via PWM or DC via Fan Xpert 3. ASUS is also running its new Keybot functionality, allowing users to assign macros to any key or key combination. We have not tested this feature yet, although if we get a new ROG motherboard in to test we will.

The motherboard also uses eight SATA 6 Gbps ports and six USB 3.0 ports. The PCIe slots are color coded for two-way CrossFire setups or three-way CFX if the PCIe 2.0 x4 slot is of interest. For integrated graphics based setups, the HDMI, VGA and DVI-D ports are on the back panel. 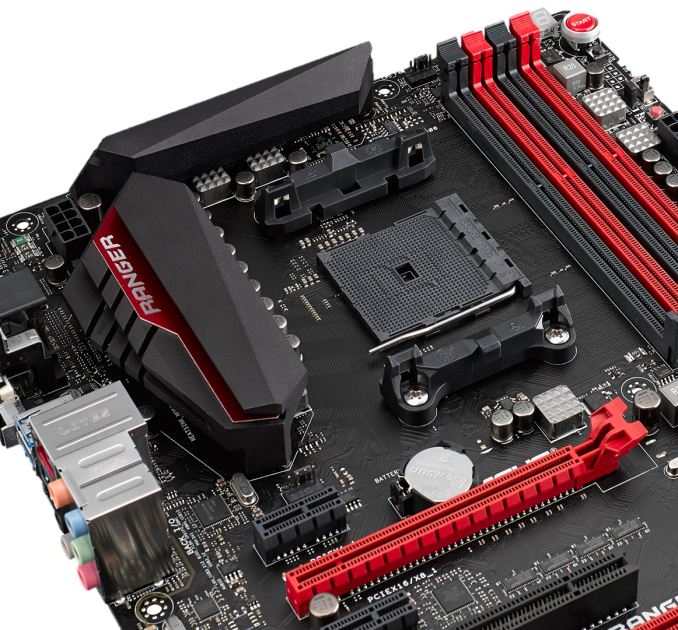 The Crossblade Ranger will also be compatible with the ASUS ROG Front Base dual-bay gaming panel. This is a toned down version of the OC Panel we saw with the Rampage IV Black Edition, focusing more on the interaction with the panel (such as OC, temperature readings or fan controls) rather than additional features on the PCB.

MSRP for the whole package sits at $160, and should be available in NA by the end of the month.

Gallery: ASUS Launches Crossblade Ranger for FM2+: ROG Comes Back To AMD at $160

Editor's Correction: When this news was uploaded, we claimed that the Crossblade Ranger came with the ROG Front Base gaming panel. This was a mistake on our part in misreading the press release, and apologise for the error. The news has been updated as of 8/18.