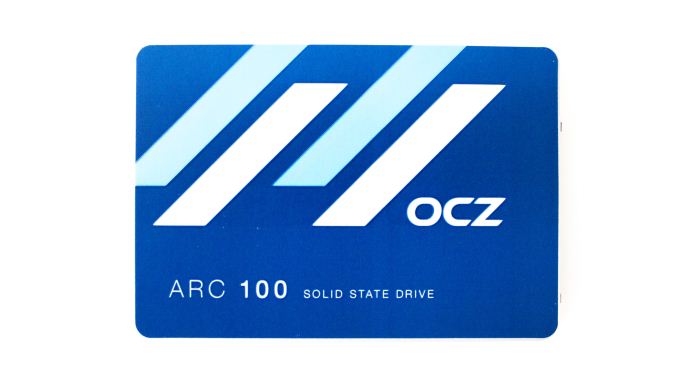 Ever since Ryan Petersen, the founder and former CEO of OCZ, resigned almost exactly two years ago, the company has had a new direction. Starting with the launch of the Barefoot 3 platform and the Vector SSDs in late 2012, OCZ has been trying to rebrand itself as a premium manufacturer of high performance SSDs instead of being a budget brand. The old OCZ would have taken the Barefoot 3 controller and stuffed it inside several other models to cater to more price points, but the new OCZ played their cards right. The Vector remained as the only Barefoot 3 based product for months until OCZ introduced the Vertex 450, which was not exactly cheap but a more mainstream version of the Vector with a shorter three-year warranty. 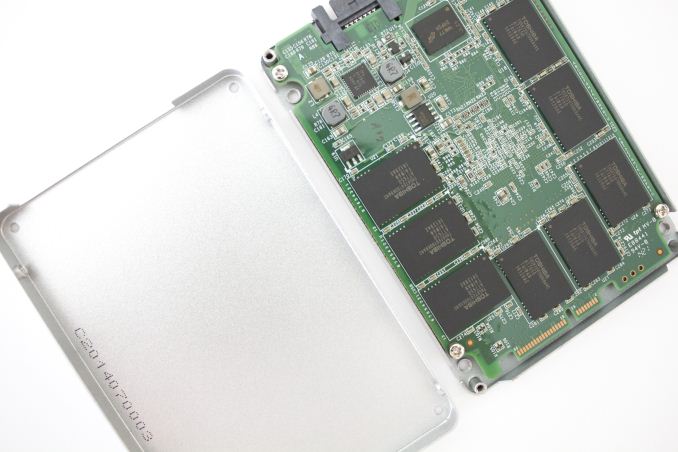 Now, almost two years later after the introduction of the Barefoot 3, OCZ is back in the mainstream SSD game with the ARC 100. The asynchronous NAND from the Agility days is long gone and the ARC 100 uses Toshiba's latest 64Gbit A19nm MLC NAND. In theory the performance will drop a bit but the ARC 100 should hit lower price points. Here's the quick overview:

The smaller process node NAND and the lack of accessories is the secret behind ARC 100's lower cost. Performance takes a slight hit from the newer NAND compared to the Vertex 460, though that is expected since NAND performance decreases as the lithography shrinks. Fortunately endurance is still rated at the same 20GB per day for three years, which is more than enough for typical client workloads.

Sadly there is still no support for low power states (slumber and DevSleep), so idle power consumption remains high compared to the competition. The same goes for encryption support as the ARC 100 only supports ATA passwords, whereas the industry is moving towards more secure and easily manageable TCG Opal encryption. OCZ's PCIe controller, the JetExpress, will support both, but in the meantime OCZ's SSDs remain limited to the desktop crowd. 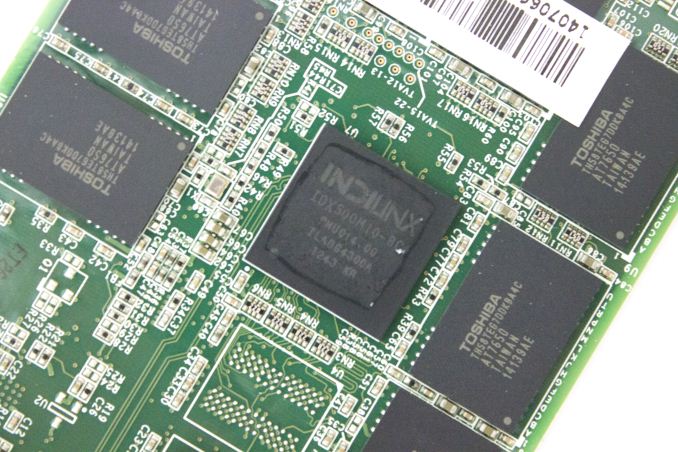 The ARC 100 uses the slower bin of the Barefoot 3, which is clocked at 352MHz. The faster version, M00, that is found inside the Vector 150 runs at 397MHz instead, but the two are otherwise the same. Our 240GB sample (256GiB of raw NAND) has sixteen dual-die packages with each die being 8GB (64Gb) in capacity.

For AnandTech Storage Benches, performance consistency, random and sequential performance, performance vs transfer size and load power consumption we use the following system:

Thanks to G.Skill for the RipjawsX 32GB DDR3 DRAM kit

For slumber power testing we use a different system: