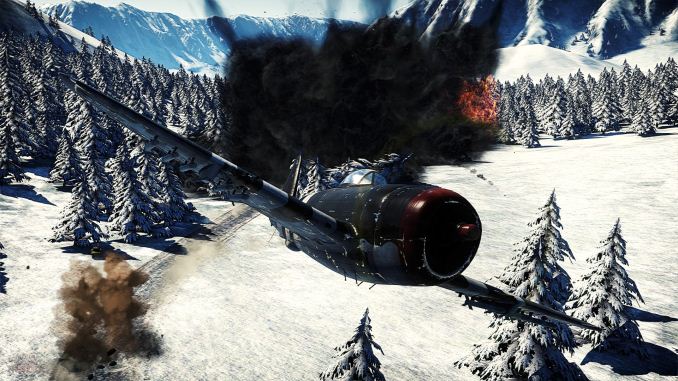 Going along with their Ubisoft Bundle for high-end GPUs, NVIDIA also announced an updated Fall 2014 Free To Play gaming bundle that applies to their "mainstream" GPUs. As with previous Free To Play bundles, you get $150 worth of in-game currency for use in three recent F2P games ($50 per game). The F2P bundle is for new buyers of GTX 750 Ti and GTX 750 desktop GPUs, and it is also available for purchases of notebooks with GTX 880M, 870M, 860M, and 850M GPUs.

The three games are War Thunder, Strife, and Infinite Crisis, and at least two of the games make use of one or more of NVIDIA's GameWorks libraries – to be specific, War Thunder includes support for WaveWorks and Destruction, and Strife uses PhysX, Particles, and HairWorks. (There's no mention of any NVIDIA technologies for Infinite Crisis.)

Of course Free To Play game currency as part of a bundle is often viewed as less desirable than a full game – the business idea with F2P is to basically get you hooked so you end up spending money. Still, for those that are interested in any/all of the above titles, the in-game credits can prove useful. The bundle gives you 1000 Strife "Gems", 10000 War Thunder "Golden Eagles", and 5000 Infinite Crisis "Crisis Coins" to get you started.

All three games are already available in various forms. Strife is in open beta and targets the popular MOBA segment. Along with the usual MOBA aspects, Strife heroes also have access to pets that accompany you and level along with your hero. Infinite Crisis is another MOBA, with characters from the DC Legends universe (e.g. Batman, Joker, Green Lantern, Superman, etc.) War Thunder goes a different route and is a WWII combat simulation focusing on aerial, vehicular, and fleet battles.