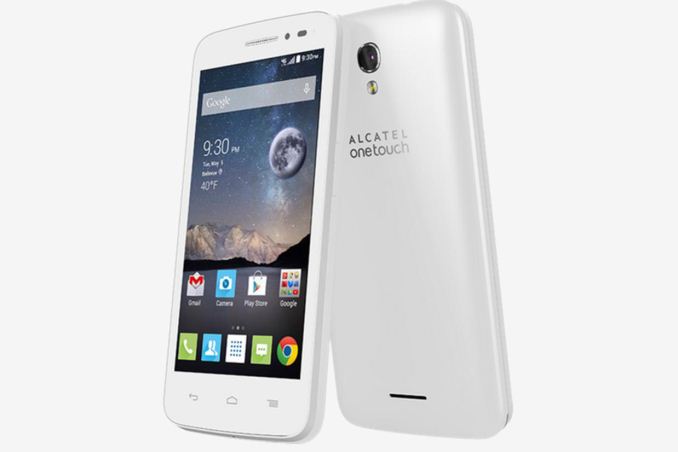 Recently a new budget oriented device was launched on T-Mobile USA. It's the Alcatel OneTouch POP Astro. At $149.76 outright, the POP Astro is aimed squarely at buyers who need an inexpensive smartphone with only the most basic set of feature and hardware specifications. With that in mind, you can see the details of the POP Astro's specs below.

While we haven't been able to test MediaTek's MTK6732 in depth, it should be competitive with the other devices at this price point which use Qualcomm's Snapdragon 410. It may actually prove to be faster than the 1.2GHz Snapdragon 410 in the Moto E, although we would need to test the device to properly characterize this.

The most notable point about the POP Astro is that it's the first device in the United States to be powered by one of MediaTek's processors with their integrated LTE baseband, marking MediaTek's formal entry into the US LTE market. After being dominated by Qualcomm over the first few years, in the last year we've seen competitors such as Samsung, Intel, and now MediaTek pick up momentum in getting their solutions into the US LTE market. Being a device aimed at the US market, the POP Astro has support for LTE bands 2, 4, and 12, and can fall back on 42Mbps DC-HSPA on any carrier that uses 850/1700/2100MHz frequencies for UMTS.

As for the rest of the device, the specs are decidedly low end. The amount of storage, fixed focus camera, and KitKat 4.4 all remind me of the original Moto E, and it may be a hard sell with the new 2015 Moto E selling for roughly the same price. Buyers who are interested can order the Alcatel OneTouch POP Astro from T-Mobile now for $149.76 up front, or $6.24 every month over a 24 month term.