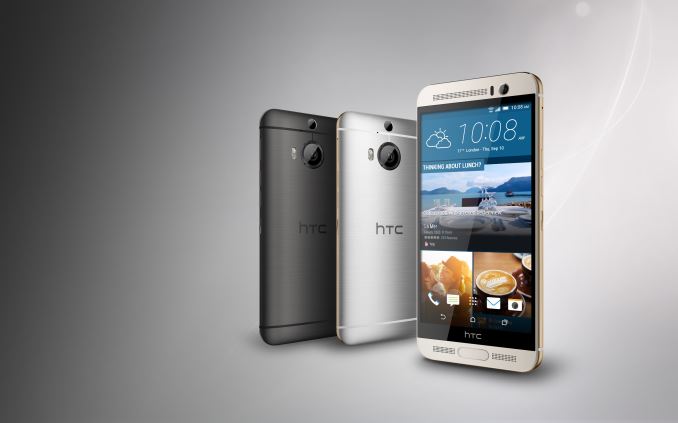 Today, HTC launched the One M9+ Supreme Camera Edition. The rather verbose and mildly surreal name probably gives away what this phone is, which is a variant of the One M9+ with some significant changes to the camera. The spec sheet below should give a pretty good idea for what to expect.

As you can see, the big change here is the camera. Instead of the 2.1MP secondary camera, HTC has added an IR laser rangefinder for short distances, which should dramatically speed up auto-focus in low light and macro shots. The sensor is now a Sony IMX230 with phase detect auto focus, so in conditions with good light it should be possible for the sensor to traverse straight to in-focus instead of bracketing the in-focus point with contrast detection. However, the optical characteristics are unchanged from the One M9 and M9+ with an f/2.2 aperture likely to keep edge distortions under control. OIS is also added to improve low light performance for still photos and improve video stability.

The One M9+ Supreme Camera edition will go on sale in Taiwan on October 6th for $630 USD in gunmetal grey and two-tone silver/gold. This is likely to remain an Asia-only variant, although we may see a similar camera in future devices.